Ole Kirk Christiansen started producing wooden toys in 1932 with the maxim – only the best is good enough. The first LEGO studded brick, known as an Automatic Binding Brick, launched in 1949 two years after the company purchased an injection moulding machine. Kirk Christiansen’s son, Godtfred, developed the concept into a construction toy ‘system’, which launched in 1955. It was further developed in 1957, by the invention of the stud-and-tube coupling arrangement to secure the bricks.

Production of wooden toys came to an end in 1960, following a fire in the department, and the company elected to focus all its resources into making plastic toys. At the start the bricks were made of cellulose acetate but this was changed to the acrylonitrile butadiene styrene (ABS) that is used today in 1963. ABS offers greater strength, colourfastness and moulding precision.

Although the first play sets were provided with building instructions it was not until 1978 that the play themes were introduced, the first three being LEGO Town, LEGO Castle and LEGO Space. These themes offered more specialised sets including specific buildings or vehicles. The LEGO Technic range launched in 1977 and added engineering parts, such as rods and axels to the traditional bricks.

One of the original design briefs for the LEGO system in the 1950s was to be of interest to girls and boys equally. However, some sets, such as LEGO Friends, introduced in 2012, could be considered controversially gender specific. All LEGO products are conceived to stimulate children in various ways, the bricks only come to life with the creativity and imagination of the child. The company has been run by the Kirk Christiansen family since the 1930s. 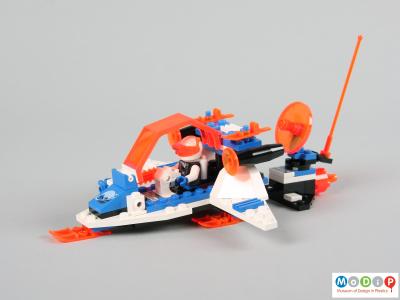 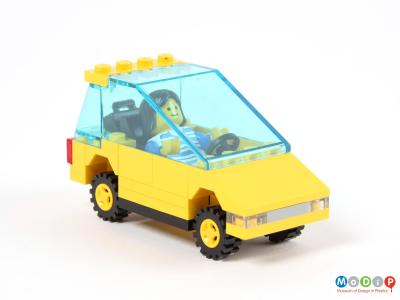 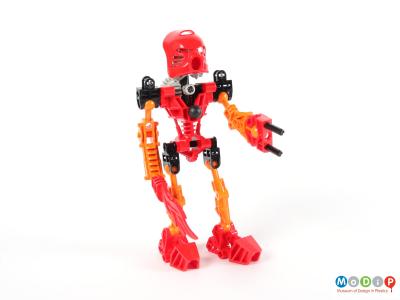 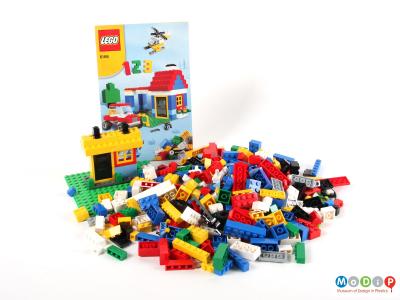 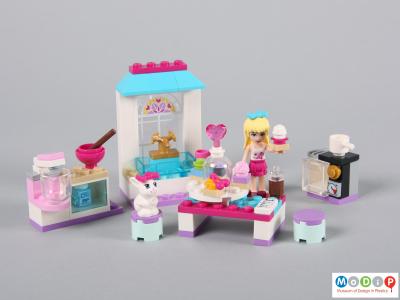 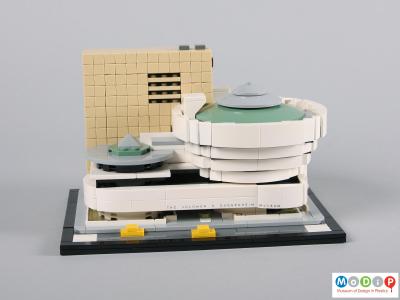