In 1924 Eric Kirkham Cole, together with his future wife, Muriel Bradshaw, set up a business making radio sets in Southend-on-Sea, Essex, UK. Joining forces with William Streatfield Verrels, they formed a private company in 1926 to produce battery eliminators, a device which supplied DC power thus eliminating the need for batteries.

EK Cole initially sourced their bakelite radio cases from AEG in Germany, but spurred on by the introduction of high import duties they established their own bakelite moulding shop. After slumping sales and a disastrous factory fire in 1932, in which all the designs for the new season’s radios were destroyed, the company employed well known designers and architects of the day, such as Serge Chermayeff and Raymond McGrath, to design cabinets for them and help rescue the firm. In the following year, architect Wells Coates designed EK Cole’s first round radio, the design of which was based around the speaker. Its innovative design and moulding meant that it rapidly became a market leader.

In 1947 they introduced injection moulding machines and in 1955 vacuum forming presses. By the mid to late 1950s the plastics division of EK Cole had grown to be one of the largest producers of industrial plastics in Europe, manufacturing parts for other companies.

In 1956, EKCO Plastics Limited was formed as a wholly owned subsidiary of the company and industrial designer Martyn Rowlands was brought in to set up and lead the design office. They were asked to develop a new range of plastic consumer products, the first of which was the Superbath baby bath, which won a Design Council award in 1958. In 1960, David Harman Powell joined the company as chief industrial designer with special responsibility for innovation. In 1968 EKCO Nova tableware was awarded the Duke of Edinburgh’s Award for elegant design with the judges commenting on its ‘practical qualities of convenience and durability with shapes and colours of precision and elegance’. EKCO Plastics Ltd. continued to design and manufacture award winning ranges throughout the 1970s. 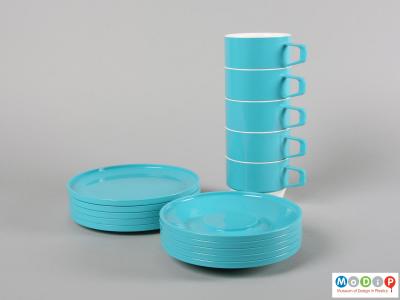 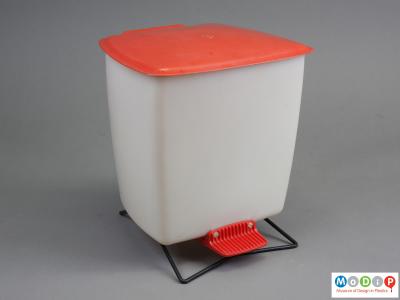 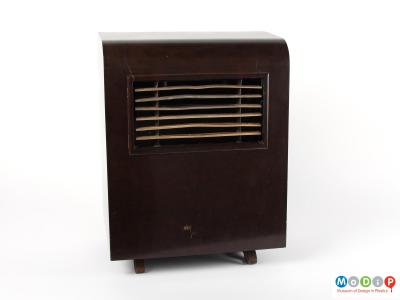 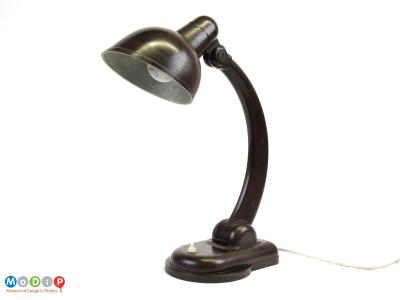