Born in Iraq in 1950, Dame Zaha Hadid was an internationally renowned designer recognised for her pioneering architecture across the globe. In Britain, she was best known for her design of the Aquatic Centre for the 2012 London Olympics and for Glasgow’s Transport Museum. In 2004, she became the first woman to be awarded the Pritzker Architecture Prize and in 2010 and 2011 was awarded the Stirling Prize for architecture.

Hadid was honoured for her work across the world, and was named as UNESCO’s Artist for Peace. Hadid worked collaboratively with iconic brands such as Chanel, Alessi, Donna Karen, Melissa, and Artemide. Hadid’s collaborative creations explored the properties of materials to produce fluid organic contours, characteristic of her work. Her designs were regularly exhibited at design fairs including the Venice Architectural Bienalle, Design Miami, and the International Design Furniture Fair Hong Kong. Hadid died in 2016 but leaves a legacy of instantly recognisable design and was often referred to as the most important female architect of our time. 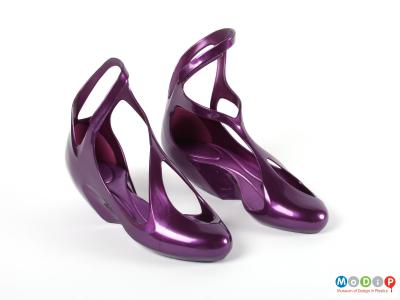 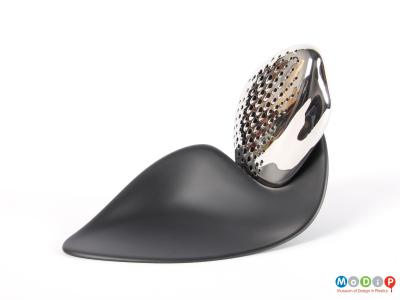 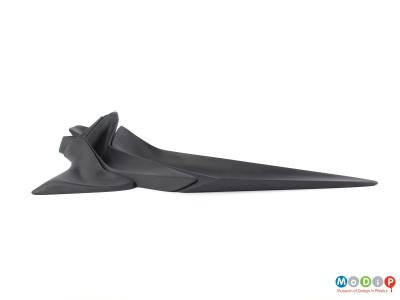