Founded by George Eastman in the 1880s, Kodak dominated the market throughout the 20th century, eventually succumbing to the pressures of the digital age. Popular photography was made possible by the development of the first flexible transparent film made from celluloid, which was made commercially available in 1889. Using this technology, Kodak offered cameras for sale with the slogan ‘You press the button – we do the rest’.

New materials were developed to replace the unstable and highly flammable celluloid film the production of which ceased in 1951. Cellulose acetate Safety film was introduced in the 1930s, followed later by a more robust polyester film.

Throughout their history, Kodak have produced a huge range of different cameras and film for both amateur and professional markets. In the 1960s, Kodak launched the popular Instamatic series of cameras, these offered low cost, point-and-shoot photography using easy-load film cartridges, and sold in their millions. In 1982, they introduced the disc film and camera but due to the cost of processing the film, which could not be automated unlike spool film, the system was withdrawn in 1999.

Due to the popularity of digital alternatives, Kodak ceased selling film cameras by 2004. Five years later, they stopped selling 35mm colour film after 74 years of continuous production, and the company ceased trading altogether in 2012. 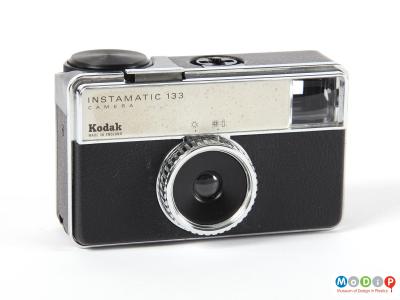 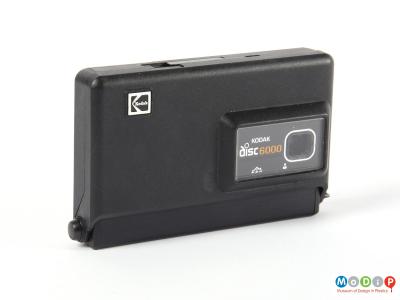 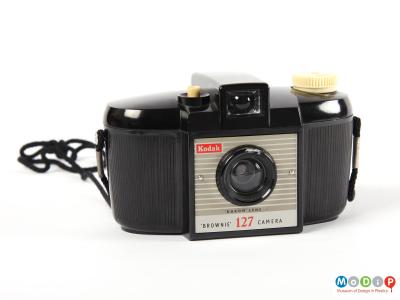 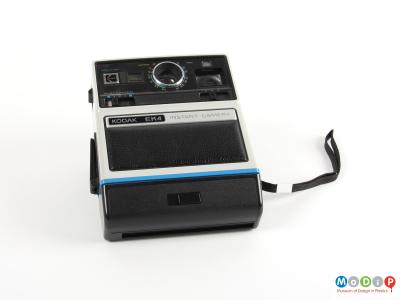 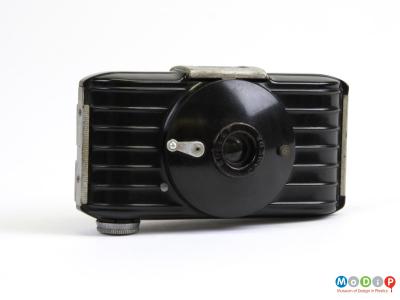