Stone was among the materials imitated by Parkesine, the first man-made plastic invented by Alexander Parkes in 1861. The specimen of mosaic (1) and the block of samples (2) are examples. The hair brush blank (3) demonstrates a product on which the samples might be used. Thus, at the outset, plastics were often used to provide a decorative surface rather to substitute for existing uses of stone: hairbrushes have never been made of marble and would be uncomfortably heavy. 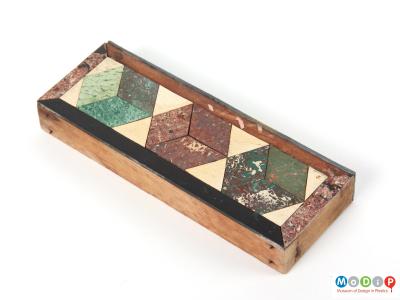 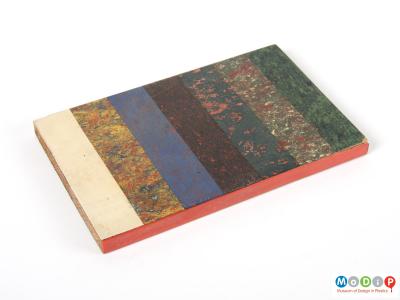 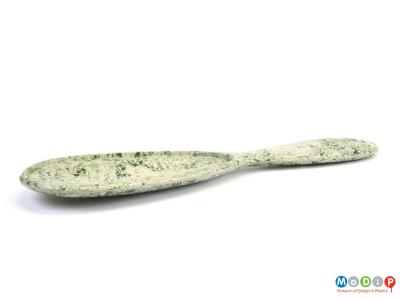 Urea formaldehyde has also been used to imitate the decorative quality of marble as in the1930s spherical ashtray (4) and the 1940s clock (5). Urea formaldehyde, a thermosetting plastic, that is a plastic that once formed cannot be melted, is especially suitable for use as ashtrays however its lightness meant that it had to be weighted with metal. The clock includes moulded detail in imitation of carving. 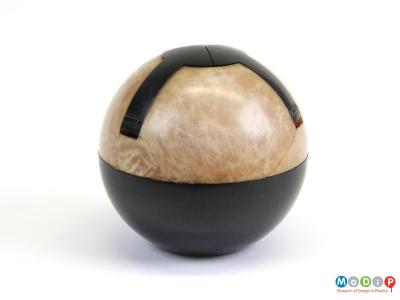 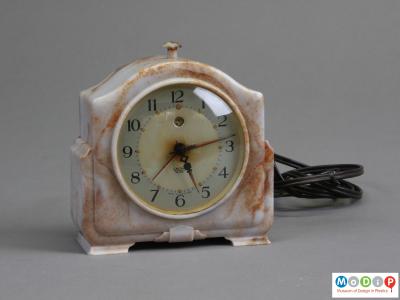 Early plastics were also used to fulfil some of the uses of stone, for example in jewellery. In particular, a chemically altered rubber called Vulcanite, which was hard and glossy, brought mourning jewellery in imitation of the jet worn by Queen Victoria after the death of Prince Albert, within the reach of everyone. Cellulose nitrate can also convincingly imitate jet as demonstrated by the hair comb (6) however it is debatable how appropriate real jet, which is much heavier, would be for such a product. 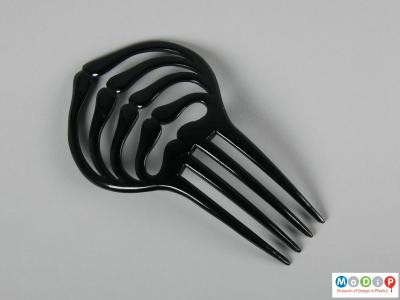 Of more significance in terms of how life is lived is the substitution of plastics for stone or stone substitutes in the construction industry. The roofing slate (7) provides a current example of how the light weight of plastics can be combined advantageously with its imitative ability. This slate, made of a blend of polyolefin polymers and limestone in three different mouldings, which are used randomly, looks remarkably like natural slate but is half the weight. Thus, in a new build the timbers can be half as large and in an old build the condition of the timbers is less of an anxiety. These tiles do not break and can therefore be nailed on without prior drilling speeding up the fixing process and resulting in no wastage. 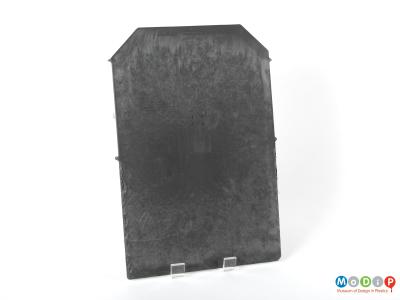 In the case of Durakerb® (8), a lightweight and environmentally friendly kerbstone, its lightness has transformed working practices as heavy-lifting equipment is no longer required. It is easier to transport, safer to handle and quicker to lay than concrete kerbstones yet it is capable of bearing weight in excess of 20 tons and is less inclined to chip and crack. It is manufactured from a blend of recycled plastics. The 100,000+ metres installed on UK highways by 2010 had diverted the equivalent of 18 million litre milk bottles from landfill. It is thus not only a cost-effective solution to the Health and Safety Executive's Manual Handling Regulations but also to the environmental performance targets faced by the construction industry. 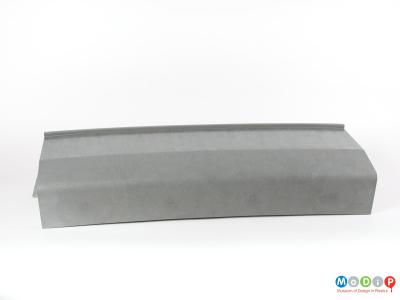