In 1973 the Convention on International Trade in Endangered Species (CITES) was set up. This organisation has made it illegal to trade in materials such as ivory and tortoiseshell. This factor amongst others, including costs, has meant that animal based materials in many instances have been totally replaced by their synthetic cousins.

In the eary 20th century cellulose nitrate (1 - 8) was used to mimic the look of ivory. Ivory comes from elephant tusks or incisor teeth, which are made up of layers of dentine and so have a distinctive naturally striped pattern. Ivory is a porous material and as such is susceptible to sudden changes in temperature. It can be difficult to find a good reliable section of ivory and so will potentially taking one elephant tusk to make just four snooker balls. This means the death of up to four elephants to provide the ivory for one game of snooker. 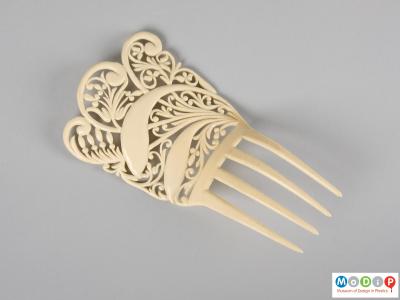 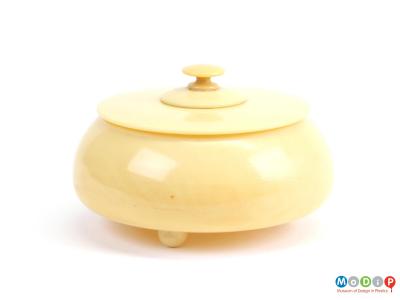 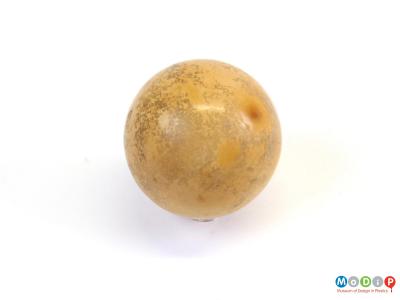 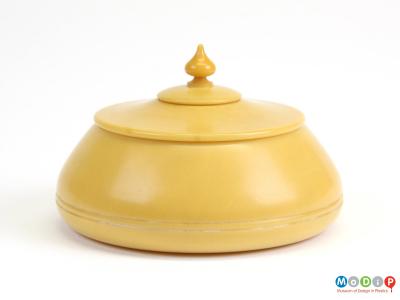 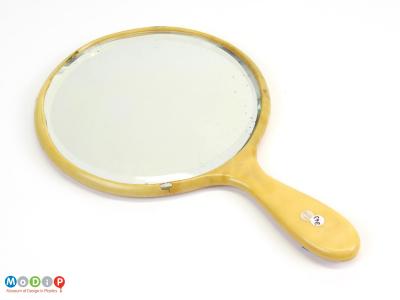 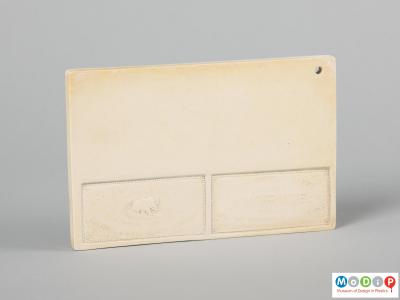 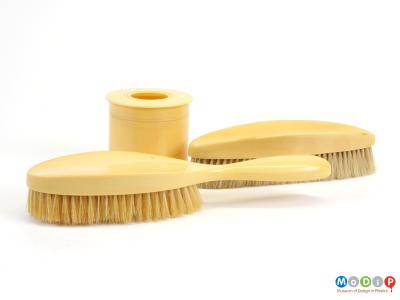 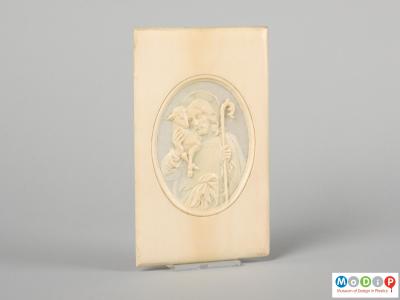 Imitation tortoiseshell (9 - 13) is a substitute for the material taken from the shell of the Hawksbill Sea Turtle. Real tortoiseshell is known as a natural plastic because it can be manipulated into the required shape by using heat to soften the material. The Hawksbill Sea Turtle is a critically endangered species living in tropical waters. The over use of the shell material has put this animal's population in severe danger of extinction. The illegality of trade in real tortoiseshell and its replacement with a plastic alternative (cellulose nitrate or cellulose acetate) have saved this species from such a fate. 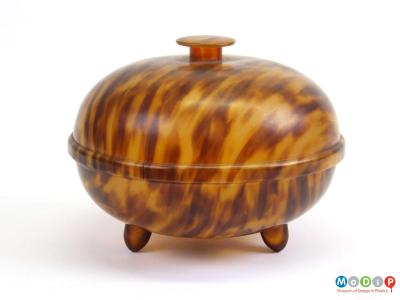 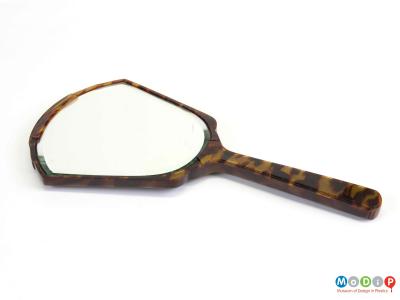 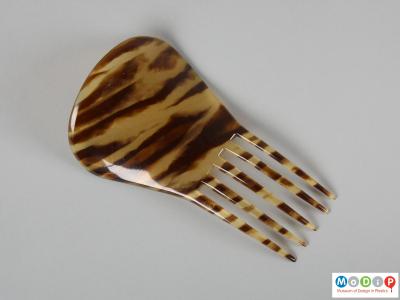 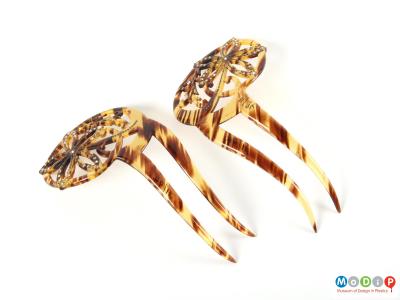 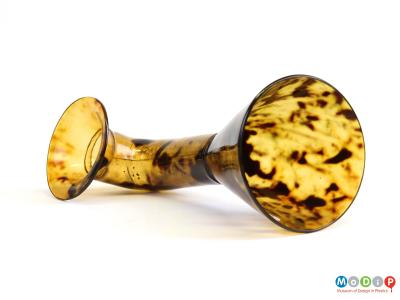 Horn is another natural plastic but in this case coming mainly from domesticated creatures including cows and goats. It is a labour intensive material, having to be heavily processed to create desired forms. It is also size dependent; the objects you make out of a piece of horn can only be the size of the piece of horn. Injection moulded (14 - 16) and thermoformed (17) plastics can be mass produced, and are only dependent on the size of the mould.

Nacre or Mother of pearl comes from the inner layer of the shells of some molluscs; it has an iridescent nature and a lustrous finish. This material can also be reproduced using a plastic alternative (18). 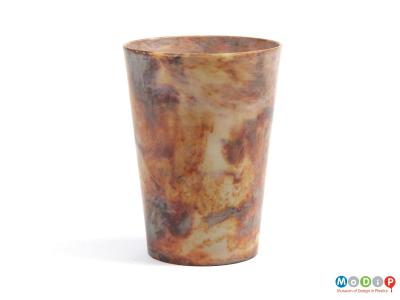 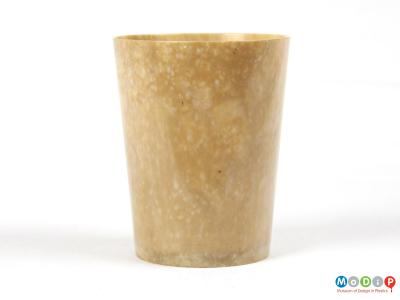 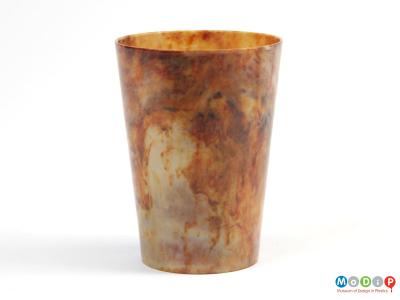 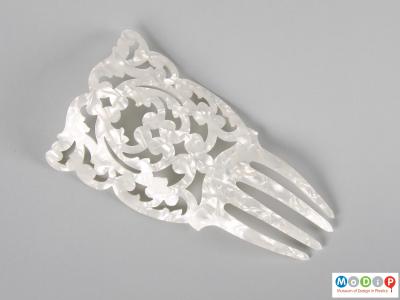 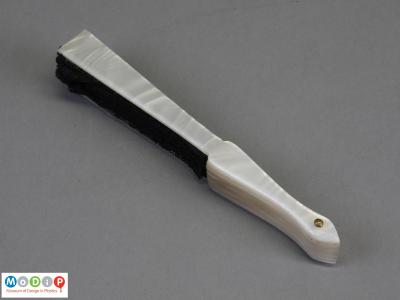