In the UK and America the concept of the TV dinner, ie. eating a pre-prepared meal whilst viewing rather than gathering around the table, has been a feature of family life for some since the 1950s. However detrimental to conversation and family interaction, such meals are here to stay.

Snacking and viewing are a major feature of advertising campaigns and the accoutrements that go along with this are many and varied such as the Pringles dipper bowl (1). The mid 20th century examples of TV trays (2 - 4) designed to hug the arm of a favourite viewing chair provided a stable platform on which to balance a TV snack and the elongated saucer which doubled up as a biscuit or sandwich plate (5) was a clever solution to the 'not enough hands' syndrome. 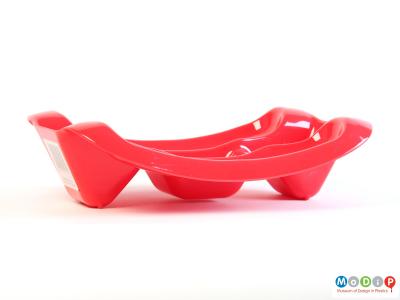 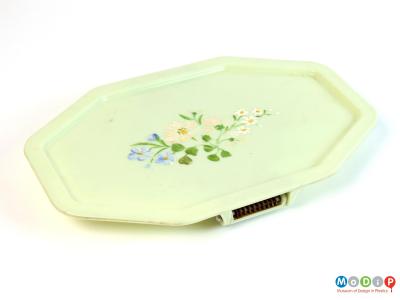 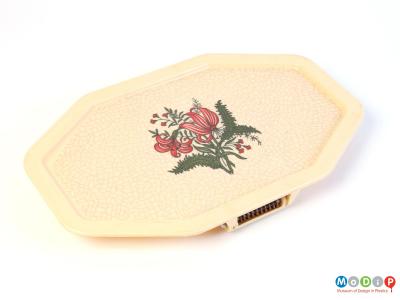 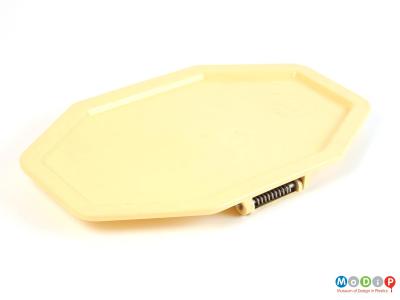 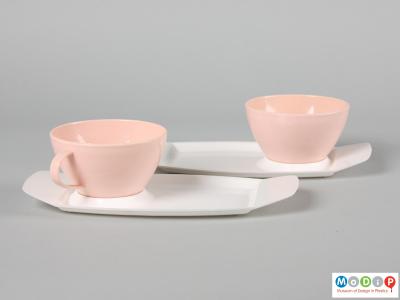 Increasingly, food producers are finding ways to make food preparation and consumption quicker and easier so as not to interrupt viewing and the all important advertisement breaks!

The term TV Dinner was first coined in 1953 by American company C.A. Swanson & Sons. The original TV dinner was a Thanksgiving Day meal of turkey, cornbread dressing, peas and sweet potatoes, packaged in a compartmentalised aluminium tray. The tray and its contents, based on the way in which airlines prepared and served meals, was designed to be heated in the oven and which when ready, would fit neatly onto a tray without the need for a plate. The meal was sold frozen and more than 10 million of them were bought by Americans in the first year.

This style of ready-made meal became more widely available in the UK in the 1970s and the rise in popularity of domestic microwave ovens in the 1980s saw the advent of microwave safe food trays. Meals could be taken from refrigerator or freezer to microwave and be ready in a matter of minutes.

Plastics have been developed that can withstand the rigours of high temperature cooking without melting or warping and clear labelling of such containers informs consumers of their suitability for microwave or conventional oven and recycling. PET (Polyethylene terephthalate) (6 - 7) has good barrier properties against oxygen and carbon dioxide, is resistant to extremes of temperatures and is suitable for use in conventional and microwave ovens. 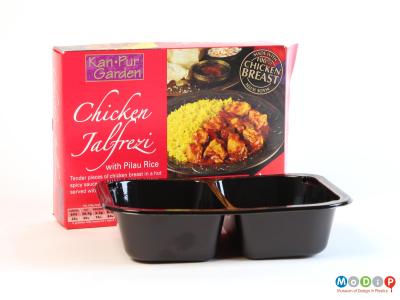 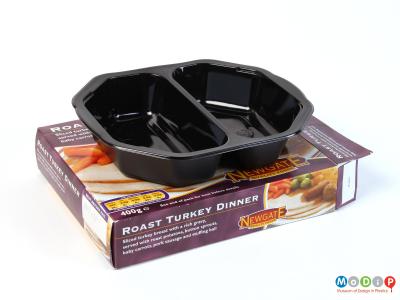 Manufacturers have been quick to make use of consumer obsession with television characters and celebrities and a plethora of character endorsed packaging has long since adorned supermarket shelves with children being the prime target.

Unashamedly taking advantage of 'pester power' manufacturers and retailers have used the TV to increase sales of everyday foodstuffs by including give-away toys in cereals (8 - 12) and by endorsing products with recognisable TV characters and personalities (13 - 14). Even charity events have been used to increase sales and raise money at the same time to great effect (15 - 17). 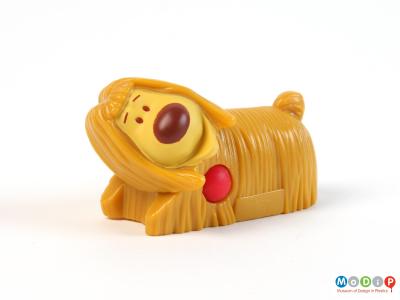 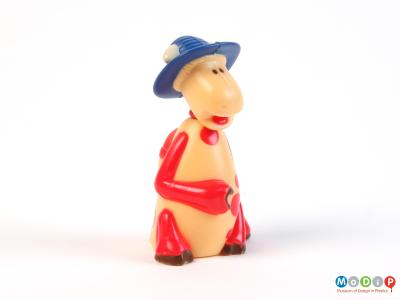 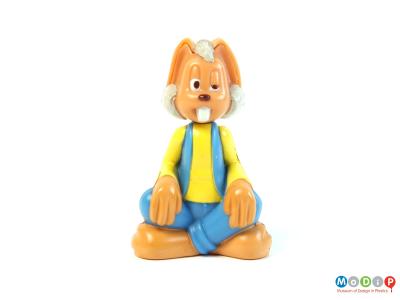 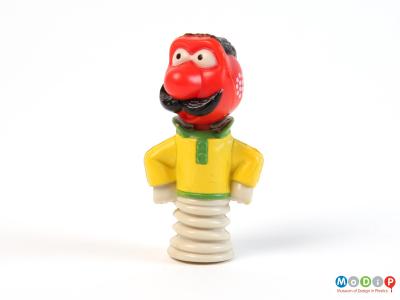 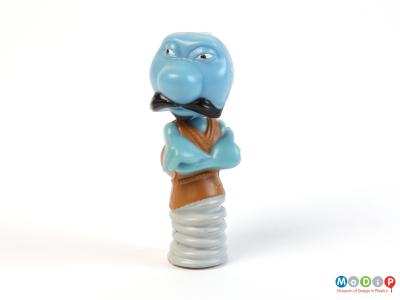 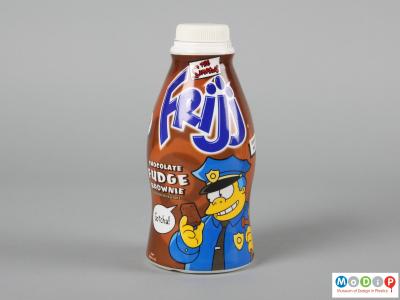 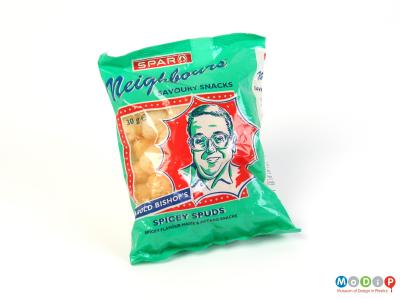 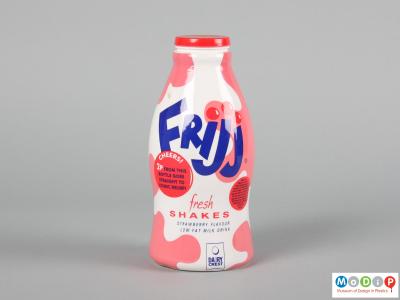 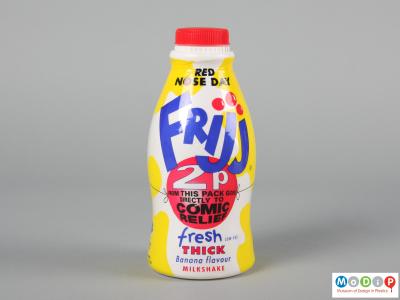 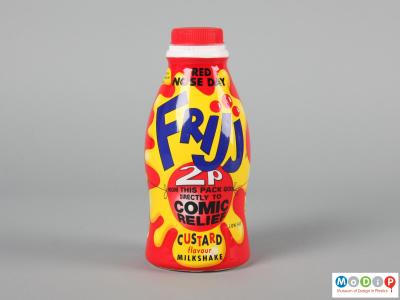