One of the earliest forms of cheap take away meals originating in Britain was fish and chips. The first recorded combined fish and chip shop opened in London in about 1860 although both fried fish and fried potatoes had been sold earlier separately on the streets. Today fish and chip shops sell roughly 25% of all white fish consumed in Britain and 10% of all potatoes.

Fish and chips were traditionally wrapped in thin white paper with an outer insulating and grease-absorbing layer of newspaper but the use of the latter was banned in the 1980s on health and hygiene grounds. Fish and chips, or just chips alone and many other take-away foods, are now sold in polystyrene trays, the more up-market with insulating lids (1) but also wrapped in blank newsprint. 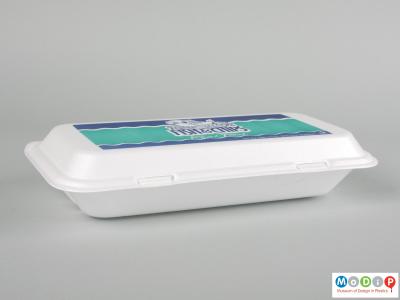 It is, however, the American burger that is most associated with take-away food. McDonalds, the first recorded drive through takeaway, was founded in California in 1940. It is now the market leader. McDonalds' image, with its golden arches logo, is associated with plastic in the popular imagination but it is currently undergoing a redesign consciously to use less plastic in its interiors. The meals are also now mainly packaged in paper and card although no better solution than plastic has yet been found for the lids of hot drinks (2). The convenience of synthetic fabrics, which tend to crease less and dry quicker than natural fabrics, leads them still to be used in the uniforms (3). They also understand the allure of plastic for children: they continue to entice them with brightly coloured tactile plastic freebies (4 - 8). 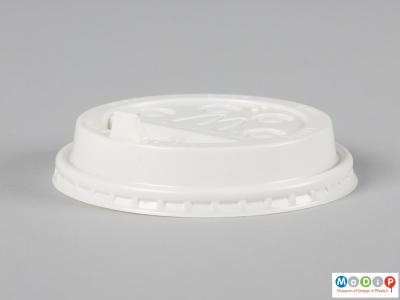 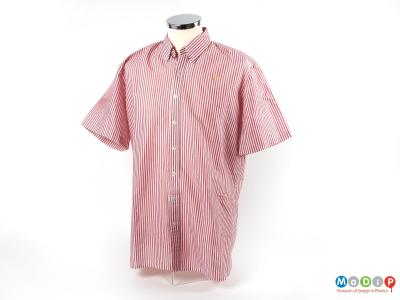 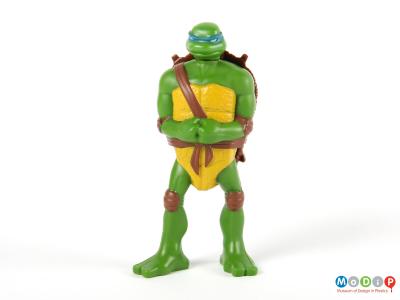 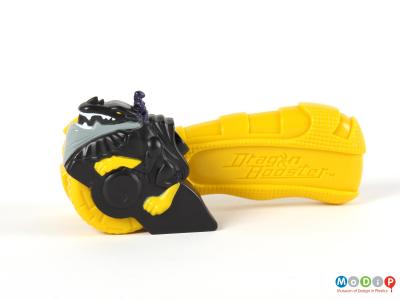 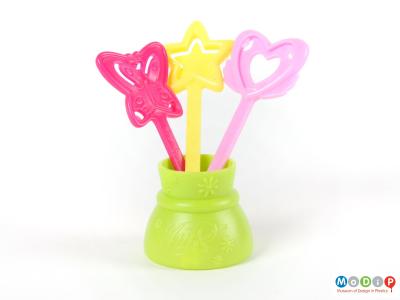 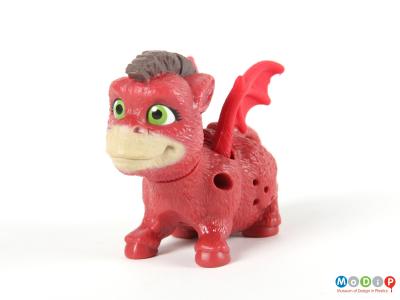 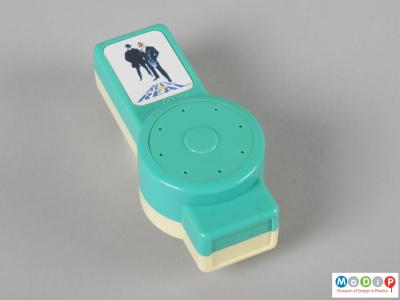 Take away food is not always limited to the popular market. The chic London restaurant, Mash, built on the ancient Japanese concept of bento, a single-portion take-out meal, and commissioned a bento box from designers, Chris Lefteri and Toni Papaloizou, in 1998. It had to be cheap. The solution found (9) was to die-cut it from polypropylene sheet thus avoiding the expensive tooling costs of injection-moulding. The top section holds the cutlery, napkin and condiments; the middle section the starter and main course; and the bottom, the dessert. According to Mash the boxes were popular: some people just want a proper meal but don't have time to sit down in a restaurant, so they'll have a mashbox at their desk. Nonetheless the concept has not caught on in Britain and the character of the Mash restaurant has had a make-over. 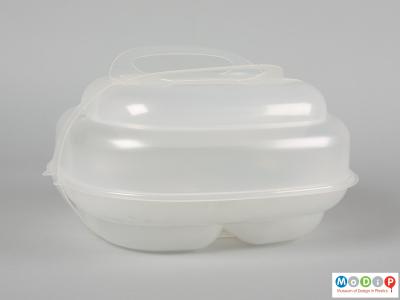