The Olympic Park aims to provide a blueprint for sustainable living. This applies as much to its infrastructure as to its visible development.  90% of the above ground drainage pipe work in the Olympic park is plastic and 95% of it has been supplied by Polypipe Terrain, the commercial-sector-focused business from the UK’s leading British-owned plastic piping supplier, Polypipe. Through the expert contribution of Polypipe Terrain, which worked on every building in the Olympic Park, this case explores how plastic pipes have helped London 2012 achieve its aim to host the most sustainable Olympic Games to date.

There are many advantages of using plastic over traditional metal pipes. They are light in weight and easier to handle which means that they can be installed more rapidly, cutting the cost of on-site labour. They are not subject to volatile price increases, thus the threat of theft is eliminated, and they do not corrode. Bespoke jointing systems are proof against leaks.

Polypipe Terrain’s Hydromax Siphonic roof drainage system (1) for rainwater and the Terrain FUZE Gravity Drainage (2) for soil and waste management are made from HDPE. HDPE was selected because of its strength, adaptability, and durability, and because it allows electrofusion coupling which produces permanently leak proof joints and can therefore be used in spaces to which there is no future access. 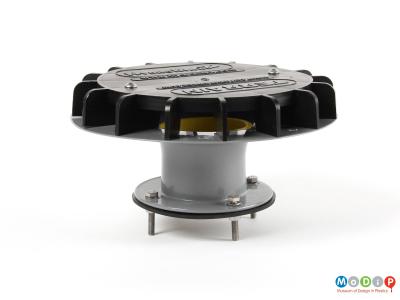 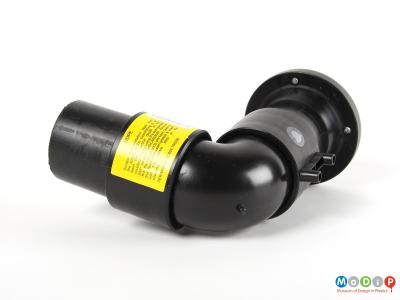 Polypipe Terrain has also contributed to ventilation at the Olympic Park through its Domus Ventilation system (3). These pipes are made of PVC, the most frequently specified of all plastic materials due in part to its high physical properties and resistance to corrosion and chemical attack. PVC is also self-extinguishing in case of fire and has the great advantage that it is completely recyclable.

The under-floor heating consists of polybutylene piping surrounded by polystyrene panels on acoustic blocks made from recycled tyres (4). Polybutylene plastic resins are flexible and linear and thus offer excellent resistance to creep at room and elevated temperatures. They also have high impact and tear strength. 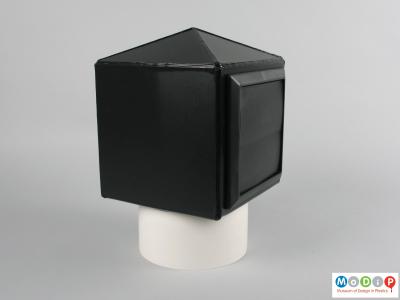 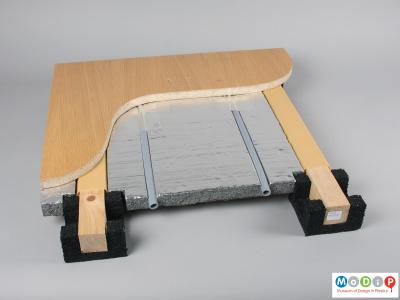 Polypipe was the first plastic piping systems company to be awarded the Carbon Trust Standard. The company employs a virtually waste free production process. The carbon emission of its contribution to the Olympics was kept unusually low by the sourcing of 80% of the raw materials within the UK and by the manufacture of the products only 30 miles from the Olympic Park.