Plastics have transformed tennis and badminton rackets in three ways: their frames, stringing and handles. Graphite, a form of carbon fibre held in resin, has a high strength to weight ratio and has, as a result, enabled much faster play. The introduction of synthetic strings (1 - 2) with a variety of multifilament profiles affects also the way balls and shuttlecocks fly through the air. Polyurethane grips (3 - 5), help the player customise the handle in terms of texture, diameter and wicking ability. 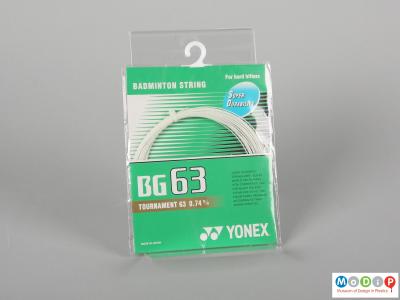 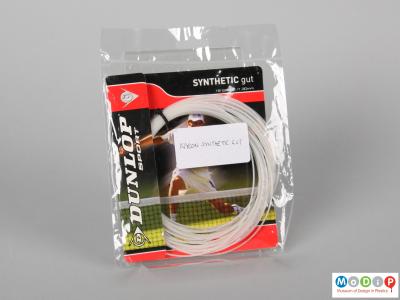 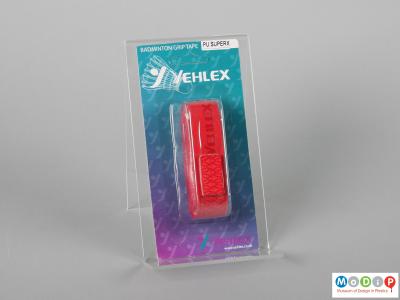 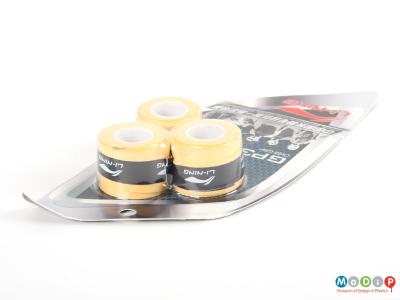 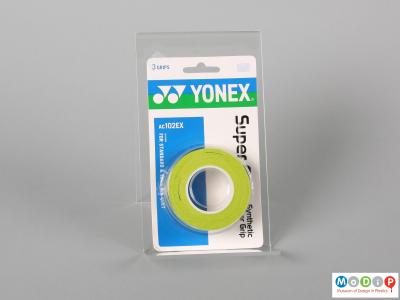 The first mass-produced carbon composite tennis racket was the Dunlop Max 200g (6) introduced in 1980. Carbon fibre rackets can last for years without noticeable fatigue. The industry depends therefore on a stream of innovations often involving proprietary ingredients, with the aim of increasing the energy given to the ball and decreasing the vibration to the player’s arm. One such is the Wilson [K] Six, One Tour (7). It is made of 20% Kevlar®, a DuPont aramid fibre, and 80% Karophite Black, a material exclusive to Wilson that works with nanotechnology to fuse the molecules of high modulus carbon. Also exclusive to Wilson are the Iso-Zorb grommets made from a plastic similar to that used in skyscraper foundations to absorb earthquake generated shock. 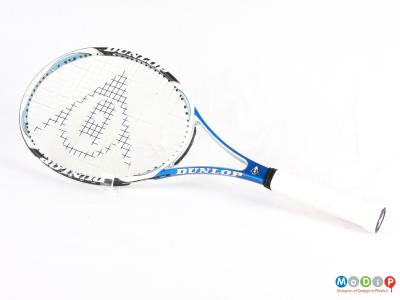 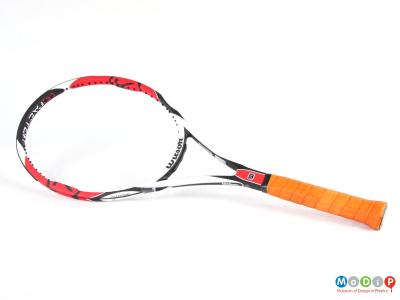 Carbon fibre has even infiltrated the table tennis bat. This Donic Waldner Carbon Senso VI blade (8) has two carbon fibre plies between three wooden ones. They provide stability to the bat, increasing the size of its sweet spot. They also make the bat stiffer and capable of hitting the ball harder and faster. The rubbers, different for the forehand (9) and the backhand (10), are made of a synthetically treated natural rubber, the recipes for which are closely guarded. These racket and rubbers are the type currently used by the Swede, Jan Ove Waldner, who won Olympic Gold in 1992.

The durability and low maintenance of modern rackets has helped to open up these sports to a wider and less affluent public. 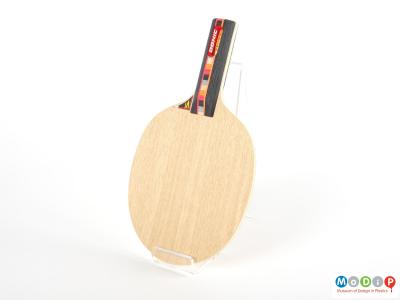 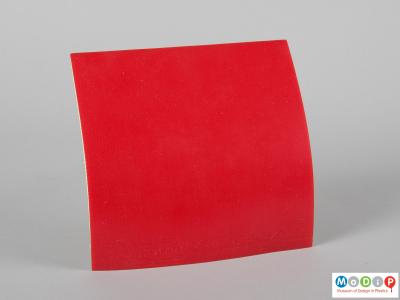 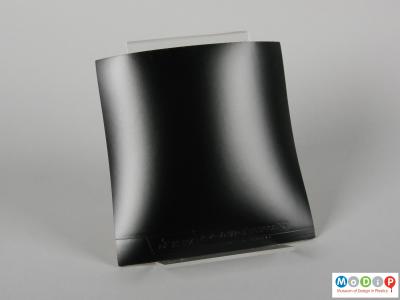