This case explores how plastics, in spite of their toxic reputation, have contributed in terms of fabric architecture and other surfaces to London 2012’s aspiration to host the most sustainable Olympic and Paralympic Games.

Temporary buildings have been central to the strategy and plastics, being quick to erect and dismantle and recyclable, have played a major part. Examples are the PVC roof (1) of the Olympic Stadium, and the walls of the Aquatic Centre’s wings. The latter are made of Ferrari’s Stamisol (2), a polyester mesh coated with the first ever phthalate free PVC, which is also being used in green (3) for the shooting range ballistic screens. It will be recycled after the Games using the closed Texyloop® system that separates the polyester and PVC enabling them to be made into yarn and garden furniture, respectively. 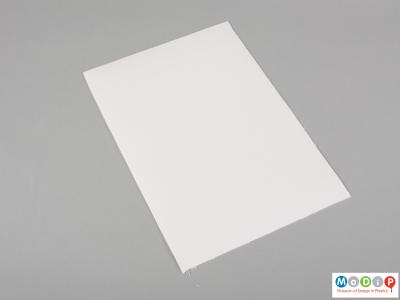 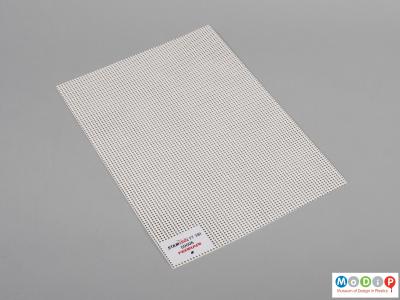 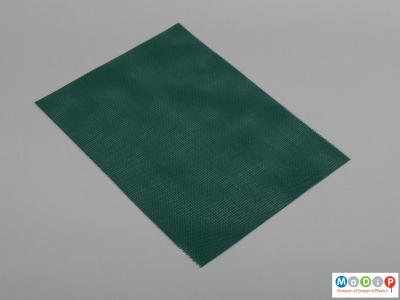 Such sustainable practice has been crucial to Games commissioning. Bluecube’s Integra range Olympic Stadium seating (4) had to limit the recycled polymer in the polypropylene modules to 10% to meet Safety Standards but their green credentials were improved by being injection-moulded locally by Certwood of Luton and transported on light Corex plastic crates which are re-used, thus restricting fuel consumption and packaging waste.

Handball and Volleyball will be played on Gerflor’s Taraflex™ Evolution (5), a layered construction of vinyl, fibreglass grid and closed-cell foam. Its ease of handling will enable the Basketball arena to be converted for Handball in just 22 hours.

Hockey will be played on STI’s Poligras Olympia (6 - 8), made in blue with pink surrounds especially for London 2012. It is a polyethylene fibre laid on a shock absorbing layer of recycled tyres and polyurethane binder. For improved play performance and reduced surface friction the pitch is irrigated. Poligras’s fibres are such that they require 50% less water than other available yarns. 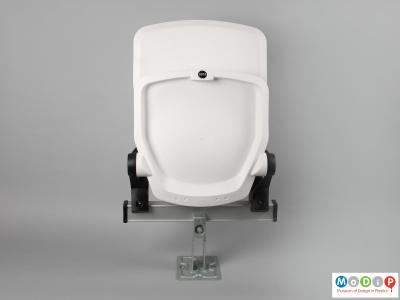 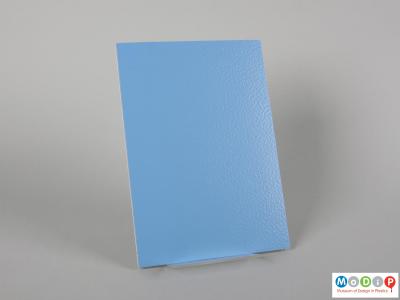 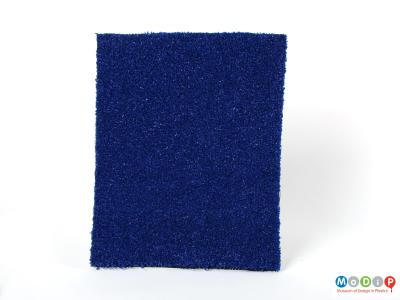 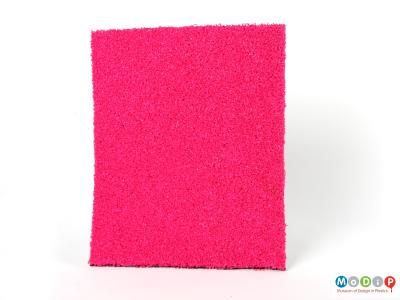 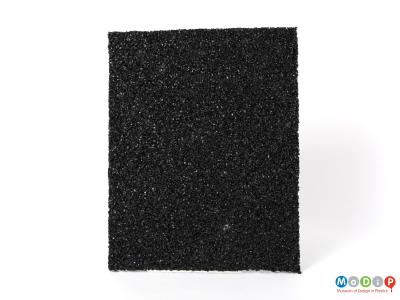 London 2012 aims to promote sustainability by encouraging active lifestyles. Judo’s popularity must be influenced by the relative low cost of today’s equipment. Traditionally played on luxury rice straw mats on sprung floors, it is now played anywhere on portable vinyl covered foam mats (9). This sample’s foam is recycled from car seats. The PVC surface imitates the texture of a straw mat. Trampoline gymnastics has gained in popularity since synthetic rather than natural (walrus skin and canvas) materials have been used to make the beds. This sample (10) is of polyurethane loaded with carbon. UV treated, it can be left outside without rotting for years. Trampolines have become a regular feature of the UK garden. 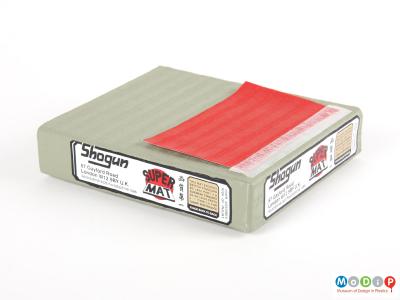 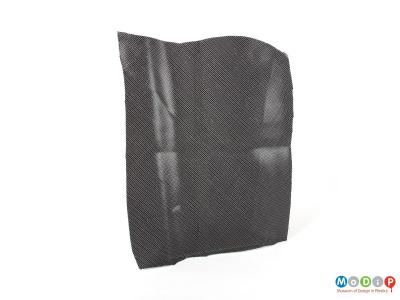