You can build in obsolescence with plastics

A particularly special quality of some plastics is that they have a finite functionality. From the everyday to the more specialised application, some plastics do the job for which they are intended and then are absorbed, dissolve or degrade leaving little or no trace of their existence.

The Absorv ™ medical polymer extrusions from Zeus are bioabsorbable (1). Tubing, monofilaments and tapes are engineered to exacting standards and are capable of existing and being absorbed in the body at a controlled rate of bioabsorption or degradation. They are typically used to form stents, used as sutures and to deliver drugs. 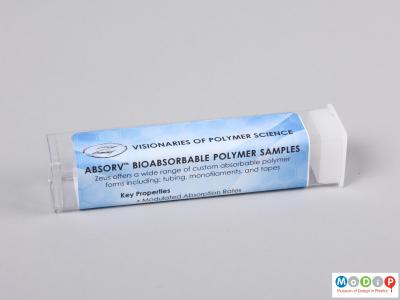 In an effort to address the problem of the disposal of packaging some companies have developed water soluble materials which dissolve or bio-degrade, or materials created from a sustainable natural resource. The Cadbury’s chocolate box trays (2) are made from genetically modified corn starch. The plant pots by Haxnicks (3) are made from bamboo fibres and have an estimated useful life of 2-3 years after which they can be composted and completely break down after about 6 months leaving no harmful residues.  Similarly the Picnic Friend by RE (4) is made from cassava and potato starch and can be composted when no longer required. 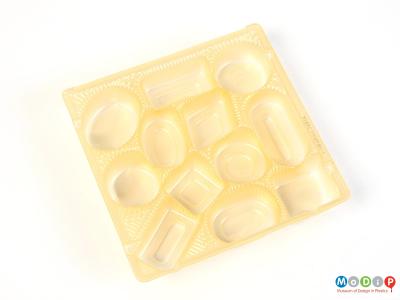 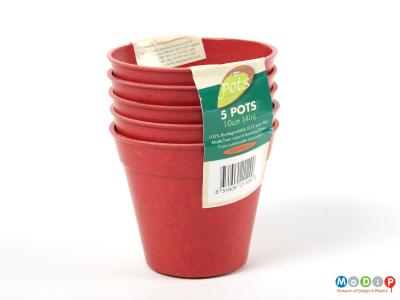 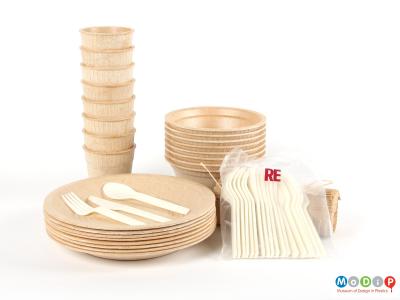