You can create living hinges with plastics

Living hinges are integrally moulded to provide a flexible link between two or more rigid parts in a single process, thus reducing production costs and enhancing user convenience. They are known as living hinges because they can be flexed over a million times without failing. The phenomenon was discovered by engineers at Enjay (now ExxonMobil) and made its first appearance on the market in 1963.

Polypropylene is the best polymer for making living hinges because when it is processed below a certain thickness the molecules orient themselves in the direction of flow.  Provided the polymer flows across rather than along the hinge, the thin piece of plastic has strength that belies its relatively fragile appearance.

Most often living hinges are used to join lids to containers as in the powder compact (1), the egg box (2), and the British Airways lunchbox (3). In the case of the Polo mints pack (4) its use also contributes to the flip-top dispensing action. 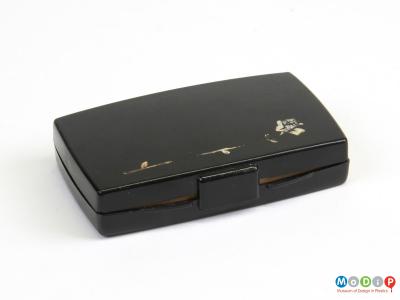 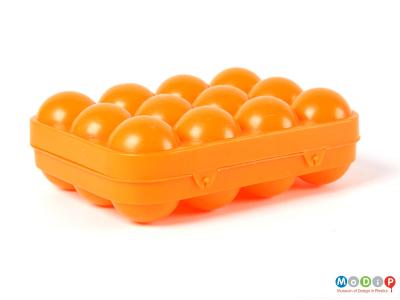 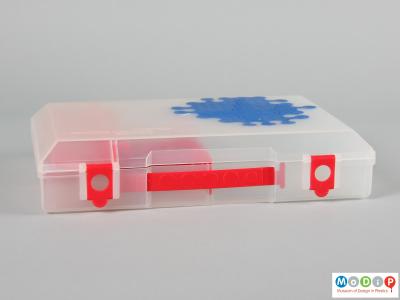 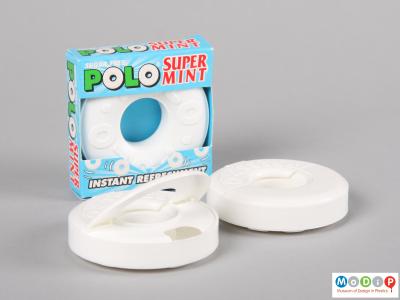 Some uses of the living hinge transform the capabilities of the product.  Their multiple use in the manufacture of the folding disposable razor (5 & 6) enables this 3-dimensional product to be opened out into a single flat sheet and bent into a flat pack.  The Hurricane Grip clothes pegs (7) have three such hinges that facilitate their spring action. The result is clothes pegs that grip well and have no metal parts to rust.  In the case of the Chop2pot chopping board (8), the living hinges enable the sides of the board to be bent vertical to transform it into a chute for sliding the ingredients into the pan. 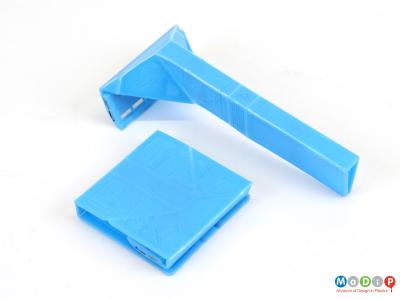 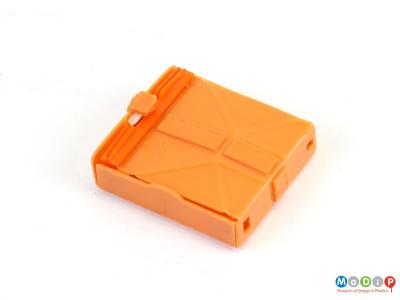 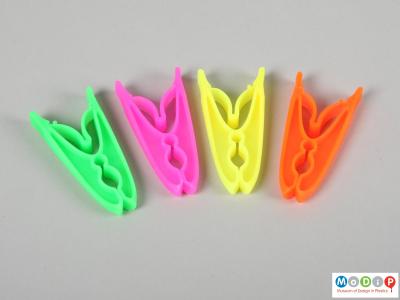 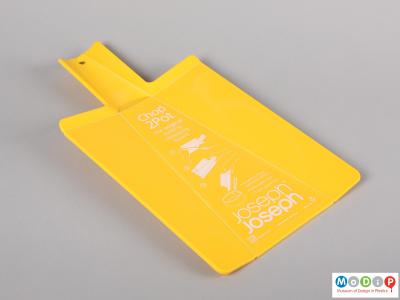