Process:   Plastic pellets are fed into a heated cylinder and driven forward by a turning screw.  The compacted and melted material is then injected into a metal mould often with branching sprues to enable the production of multiple pieces at the same time.

Introduced:   First used successfully with cellulose acetate after 1928; since 1946 it has been the most widely used method of processing thermoplastics; since 1960 it has also been used for processing some thermosets.

Marks:   A rough spot shows the injection gate where the sprue meets the object and has subsequently been removed. Ejector pins leave circular marks as they help to release the warm object from the mould. 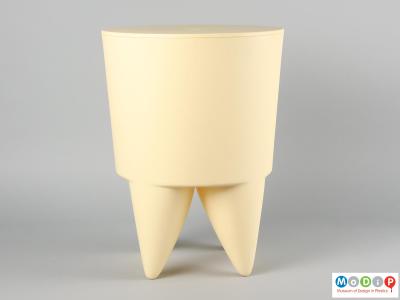 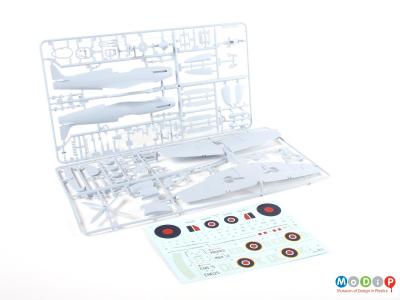