This range of products (1 - 8) is made from Gum-tec®, a material made from recycled chewing gum.  It includes the multi-award winning Gumdrop Bin (9), which was created in response to the designer’s final year degree project. 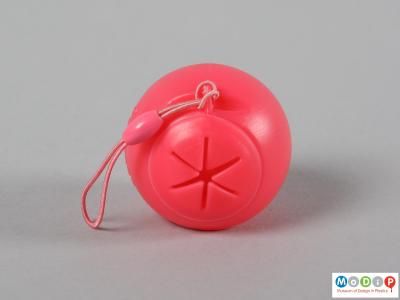 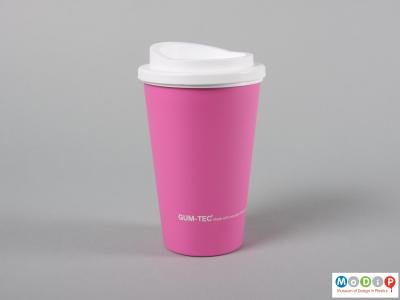 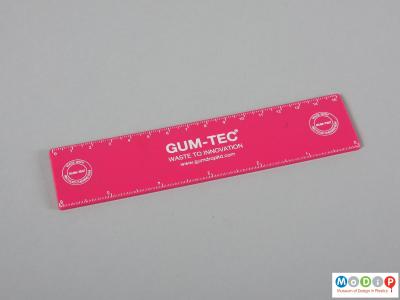 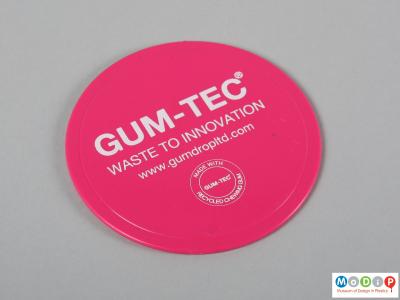 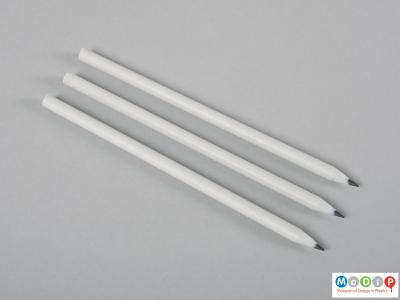 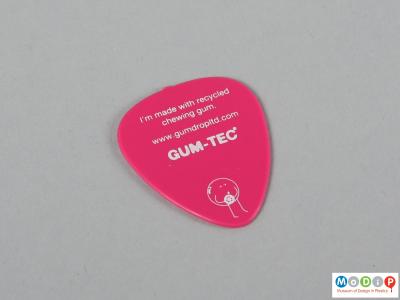 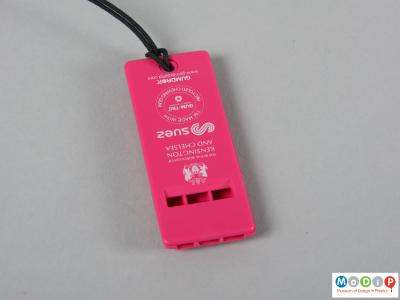 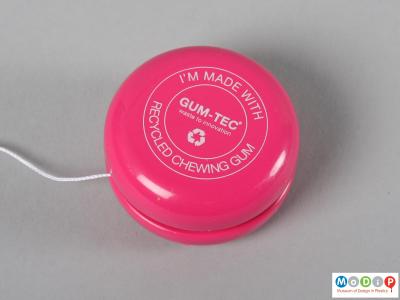 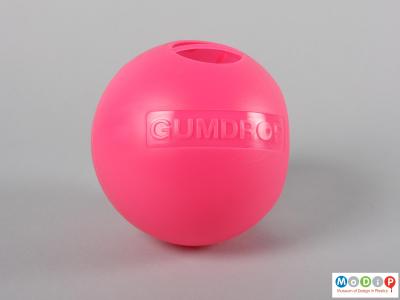 Anna Bullus first came up with the idea whilst studying BA (Hons) Three Dimensional Design at the University of Brighton.  With an interest in sustainability she decided to collect every piece of litter she encountered on her way home and researched how each type of material was being re-used once discarded. Intrigued by the fact that no-one was recycling chewing-gum, Bullus set herself the challenge to produce a used gum collection bin which could then be recycled, with contents, to make new bins in a closed-loop recycling solution and which tackled the widespread problem of chewing gum litter on the streets.

After graduating, Bullus spent a further three years developing the material to be commercially viable and re-named the compound Gum-tec®.

Following worldwide interest in her product, Bullus set up Gumdrop Ltd in 2009 and the first Gumdrop bins were trialled and subsequently launched in 2010.  The business is underpinned by Bullus’s philosophy that ‘problems are only there to be overcome by simple, clever and comfortable design that recognises daily social and environmental trends and needs – striving every time to be more creative than the last design.’  The scheme has been successful in significantly reducing the amount of gum litter in the areas in which the bins are used. The scheme works by subscription for which bins are provided for distribution in public areas.  When full, the bins and their contents are returned to Gumdrop to be recycled into new Gum-tec®.