MoDiP is currently one of only 33 collections across 19 institutions to receive support from Research England’s Higher Education Museums and Galleries (HEMG) fund in recognition of its ‘unique and significant contribution to national and international research and scholarship’. The aim of this support is to help museums, galleries, and collections to serve the wider research community, where this costs them significantly more than meeting the needs of their own researchers and students. The museum plays an important role in AUB’s research culture by working on projects, in collaboration with external partners, and by supporting the research activity of others. These activities culminate in work created by students, professional artists, and both academic and non-academic researchers from within AUB and beyond.

We surround ourselves with powerful objects that either spark memories of times gone by or that we would find hard to live without. They can comfort us, make our lives a little easier, or remind us of special people. The MyPlastic/ project featured stories from designers, humanitarian documentary makers, animators, monster makers, and academics. These stories demonstrate how objects can be loaded with emotions, memories and meaning.

One such story was that of Giles Duley, a photographer who works on humanitarian projects through organisations such as Medicins sans Frontiers in countries including Afghanistan, Syria and Angola. His images capture the strength of people who fight adversity, rather than succumb to it. He talks about civil war, cockroaches and sitting in plastic chairs. 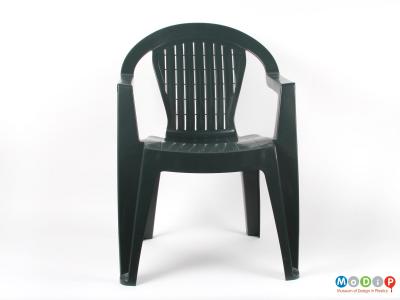 Mariele Neudecker created Plastic Vanitas as a result of a residency with MoDiP. It is a collection of 49 photographic artworks which re-present the MoDiP collection as ‘Vanitas’ paintings. This form of still life, developed in 16th and 17th century Flanders and the Netherlands, shows the accoutrements of fine living to signal the transience of life. The ‘vanitas’ paradigm shines a new light literally and metaphorically on the often mundane objects from the MoDiP collection. The compositions act as allegories of the challenges that face our world and its dwindling resources. 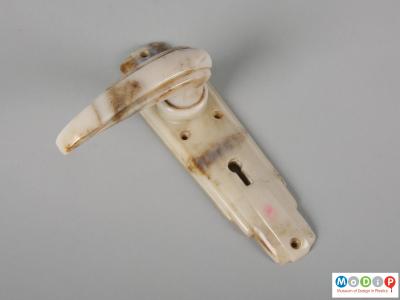 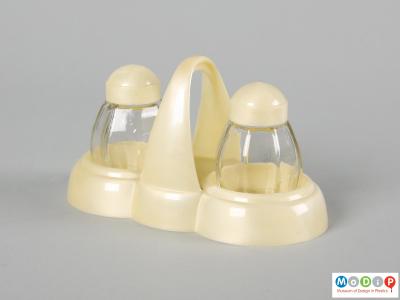 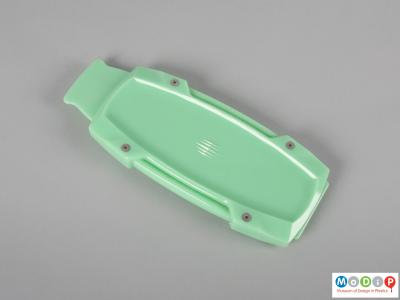 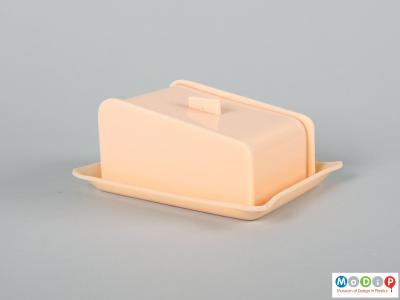 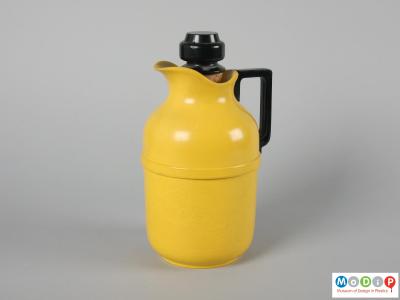 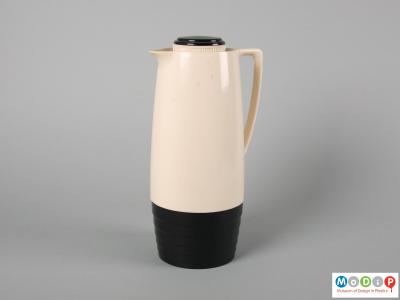 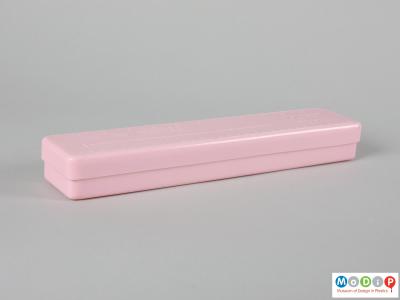 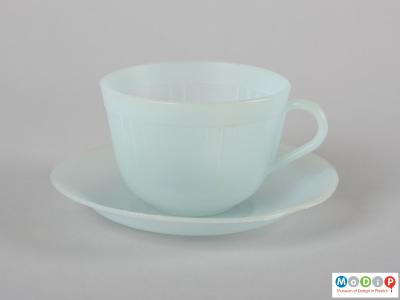 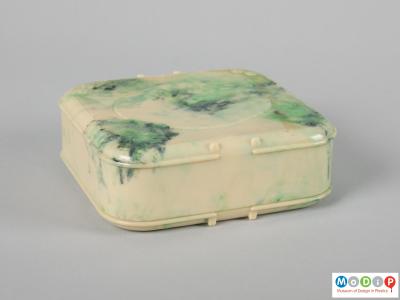 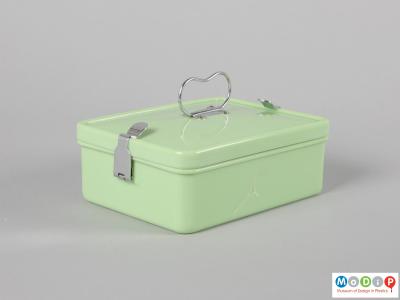 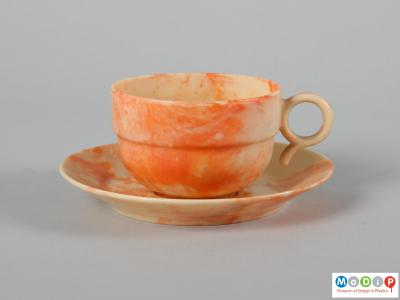 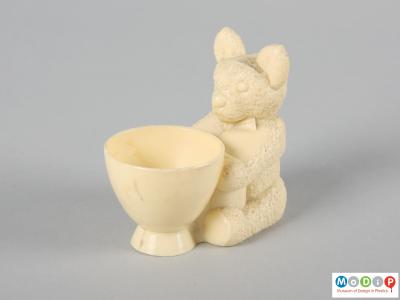 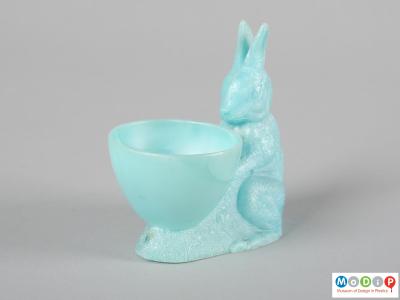 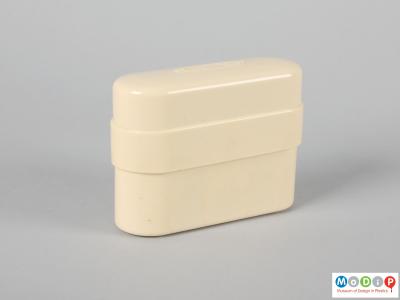 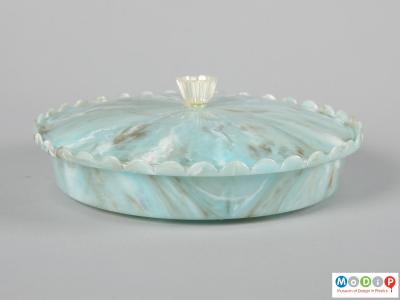 Synthetica is a fractured sung narrative exploring the Midas touch of our times… so much made possible within a heartbeat of environmental catastrophe. Karen Wimhurst felt that her research period with the museum gave her access to all kinds of fascinating materials to help her with the construction of her work.

PHX [X is for Xylonite]

Single channel film, 12 min 54 sec, 16mm film transferred to digital and 3D animation, colour / black and white, stereo. Frances Scott imaged objects held in the MoDiP collection, as part of her work, ‘PHX [X is for Xylonite]’. Here, the first semi-synthetic plastics are considered through their relationship to the chemical and industrial development of photography and film. Commissioned for the ‘Raw Materials: Plastics’ exhibition at the Nunnery Gallery, London in 2019, with generous support from the National Lottery Heritage Fund, University College London and the Museum of Design in Plastics, Arts University Bournemouth.

Heida was a BA (Hons) Fashion student when she used the Kartell Jelly plate to inform her garment designs. Find out more about her work.

David used the collection in his final major project when he was a BA (Hons) Commercial Photography student. Find out more about his work.

Carrie was a BA (Hons) Fine Art student at AUB when she used objects from the MoDiP collection to inspire a project. Find out more about her work.

Adrian was a BA (Hons) Architecture student when he explored design in plastics to create his ammonite. Find out more about his work.

Jasmine was a BA (Hons) Illustration student when she was intrigued by some of the toys in the collection. Find out more about her work.

Dorine was an MA Photography student when she was inspired by single-use plastics. Find out more about her work.

Jak was an MA Fine Art student when he created this tufted piece inspired by the shapes and colours of objects in the collection. Find out more about his work.

Sarah was a BA (Hons) Textiles student interested in 1950s kitchenware to create her design. Find out more about her work.