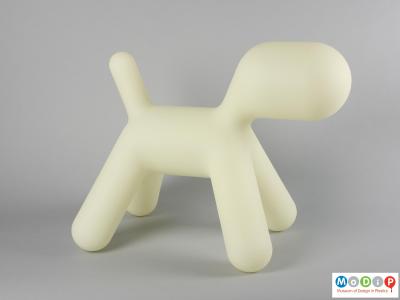 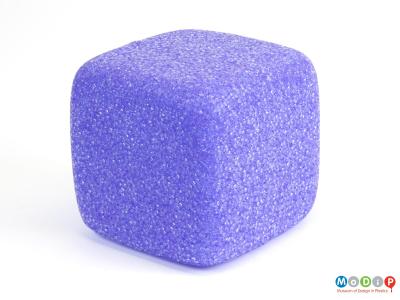 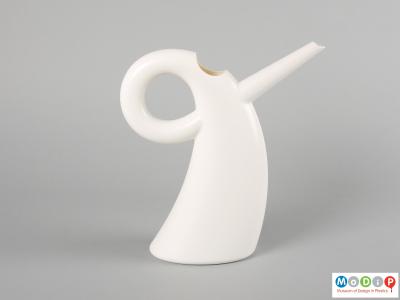 Process:   A measured amount of material is placed in a mould which is rotated on two axes at low speed within an oven. The molten plastic then covers and adheres to the inner surface of the mould. The mould is then cooled while still rotating and the product is released

Plastics:   Most commonly low or medium density polyethylene; polypropylene can be used if end product needs to withstand high temperatures; polyamides may also be used but rarely because they are expensive

Marks:   Mould lines but these can be polished off by hand

Uses:   Only for products with uniform wall thickness and where the inner surface of the product can be inferior to its outer surface which replicates the surface of the mould. Usually large simple forms: storage tanks; traffic bollards