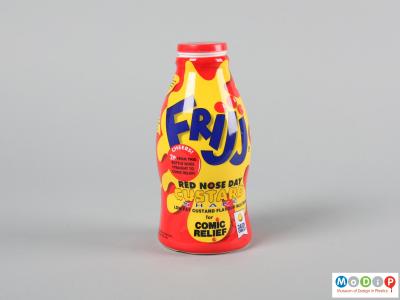 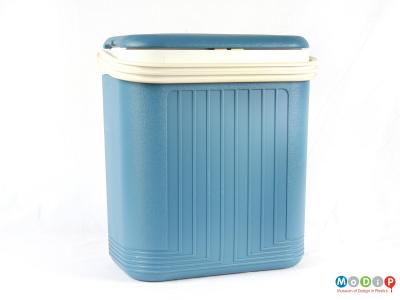 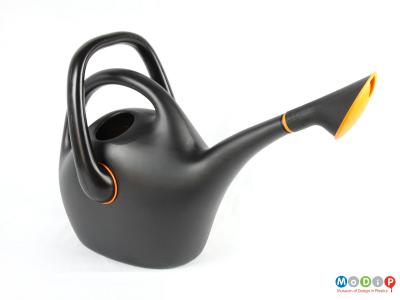 Process:   Hot air is blown into a pre-formed tube, a parison, of semi-molten plastic which expands to fill a cavity formed by a two part, usually metal, mould. The tube can be injection moulded allowing a thread for a lid or some other detail to be formed. It can also be extruded as a tube, pinched at one end, and again expanded to fill the cavity of a two part metal mould. Textures can be formed on the mould walls

Introduced:   1881 for use with cellulose nitrate

Marks:   A line where the mould parts have met is often visible

Uses:   Hollow articles, usually with openings of smaller diameter than the body, such as bottles or containers