Shrinking technology and the introduction of headphones has enabled us to enjoy listening to music by ourselves even when surrounded by other people, and on the move.

Headphones originated as telephone receiver earpieces in the 1880s, and the first stereo headphones were introduced in the 1910s with the development of Jazz. Headphones can sit in-ear like those used with the micro radios (1 & 2), on-ear like the iconic Sony Walkman (3) introduced in 1979, or over-ear as in the Hanimex PA-3000 (4). 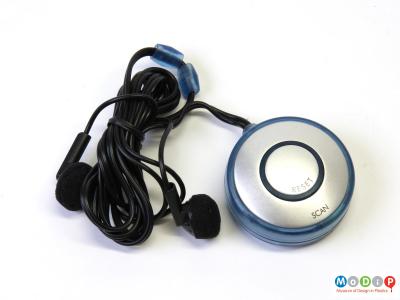 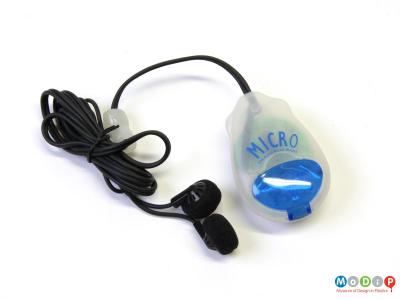 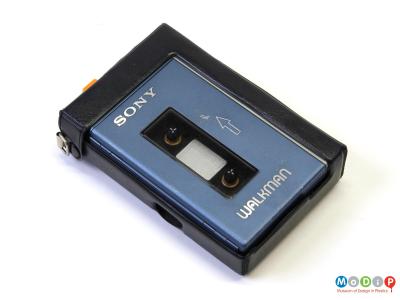 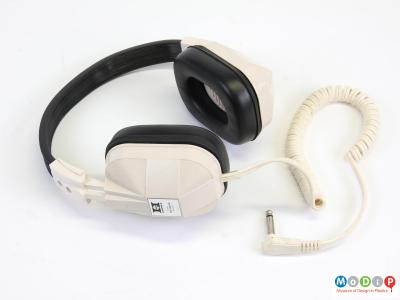 The Sony Sports headphones (5) have a built in radio, and integral aerial creating a wire free device designed for joggers. The extra headband sits at the back of the head to provide a snug, comfortable fit. 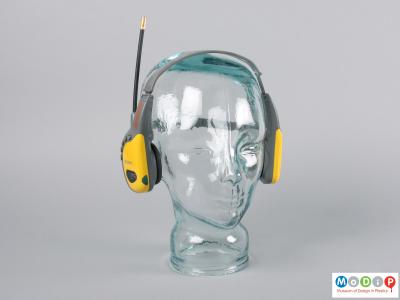 Small devices can be worn about the person to make them easy to carry. The 1958 Sony Six transistor radio (6) was designed to sit in a shirt pocket and was the smallest and lightest radio of its time. The Panasonic Toot-a-Loop radio (7) is worn on the wrist like a bracelet. The Trailsound radio (8) from the 1990s is worn around the waist, whilst the Unisef cassette player has a shoulder strap (9), and the tiny Sinclair micro radio (10) from the 2000s sits directly in the ear. 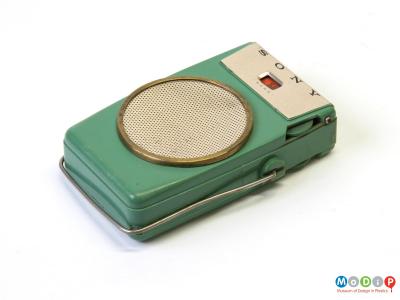 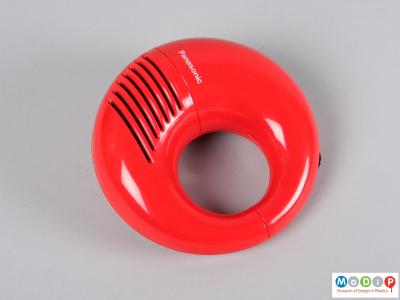 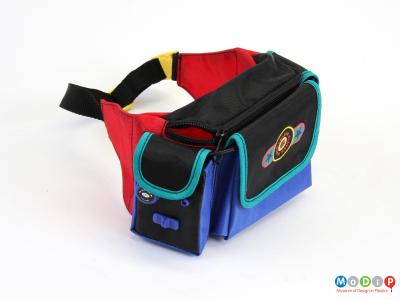 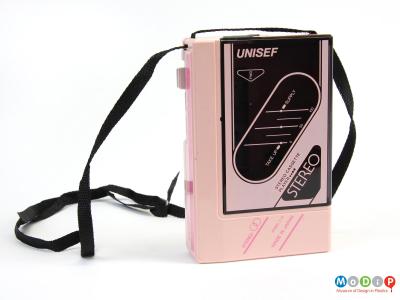 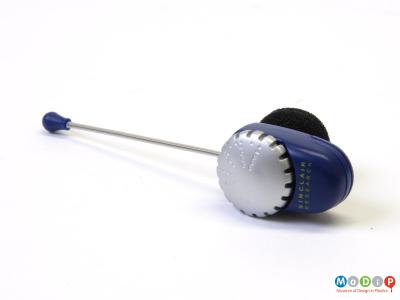 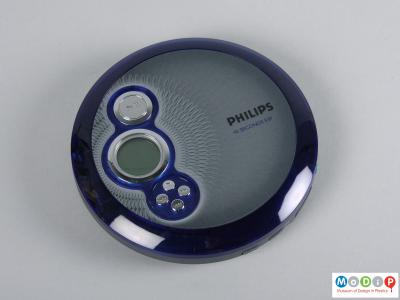 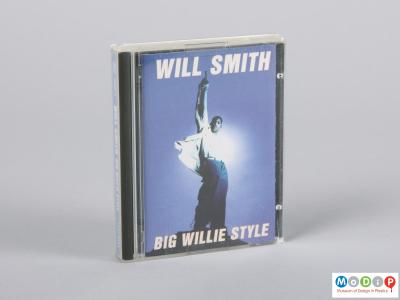 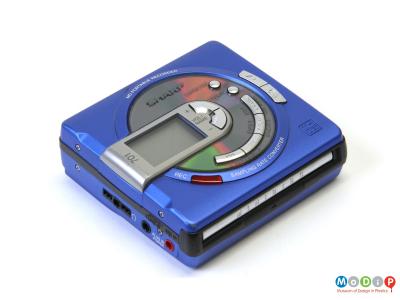 Digital technology has seen the introduction of the mp3 player (14) which has no need for a physical medium to be played.  This means that instead of carrying a few cassettes, CDs or MiniDiscs with 10s of songs, the listener can carry thousands of tunes all housed within a small player. 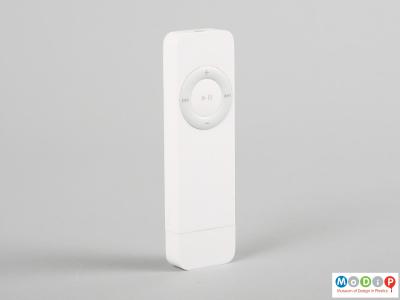