Silk has been traded across the world for thousands of years, at times being so desirable that it was used as a currency alongside gold and silver. Renowned for properties such as its softness, lustre, shine, drape, breathability and strength, it is an expensive material due to limited availability and the high cost of production methods.

Silk is made by the larvae of the Bombyx mori moth, which spins a continuous thread into a cocoon in order to start the process of transformation into moth form. When ready to emerge, the silkworm eats a hole in the cocoon which breaks the thread. To prevent this and keep the silk intact, the cocoon with the live moth inside is steamed or dropped into boiling water when it is ten days old. Many millions of moths are killed in this way every year to meet demand.

The first patent relating to the production of artificial silk was issued in 1855, for drawing out thread from a solution of chemicals mixed in the laboratory. Further developments and improvements took place that resulted in four main methods being adopted for the commercial manufacture of this semi-synthetic fibre, all using cellulose as their raw material, largely sourced from cotton and wood. They were: 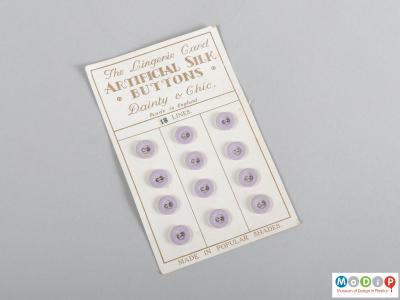 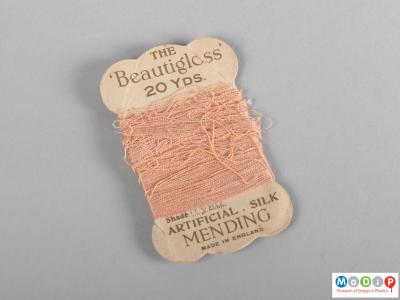 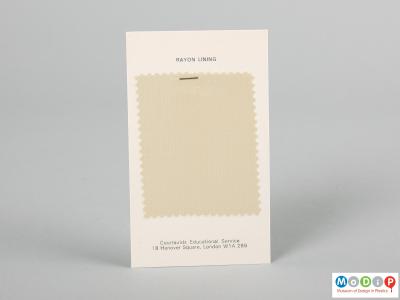 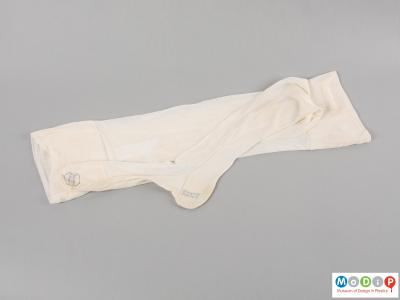 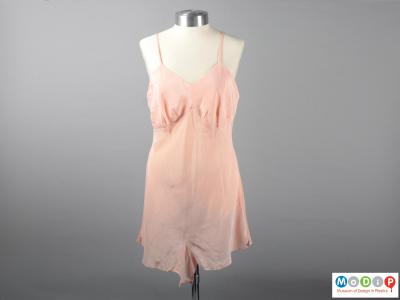 The viscose process rapidly became the most widely adopted manufacturing method and, as the man-made filament could be modified to control qualities such as lustre and strength, the variety of fabrics and weaves both increased and improved. Particularly celebrated for its ability to readily accept dye and its affordability, artificial silk soon found diverse applications.

In more recent years, with concerns over the negative environmental effects of production, less polluting alternatives were sought. Eco-friendly fibres such as Tencel (Lyocell) (6), were developed from the 1970s using non-toxic, recoverable chemicals with low environmental impact. Other modern examples include fibres that utilise renewable sources of the cellulose raw material, eg. bamboo (7-8) and seaweed (9). 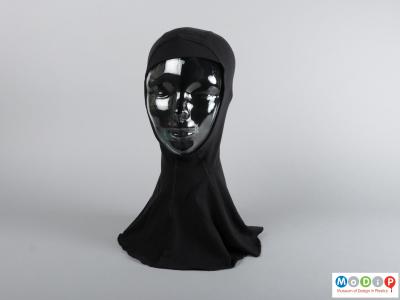 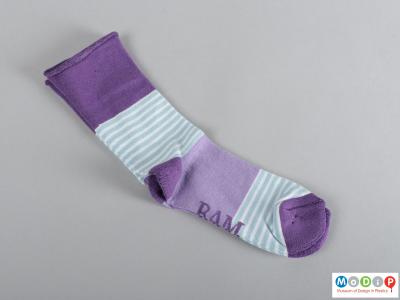 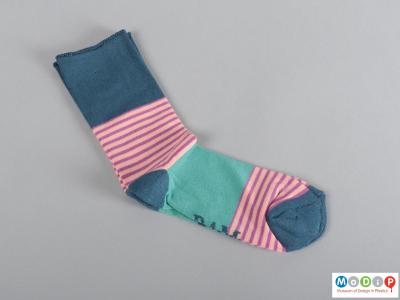 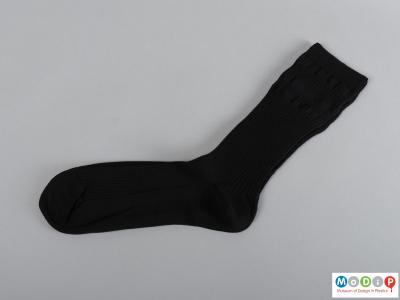