Natural bristle brushes utilise animal hair but advancements in synthetic fibre technology can now offer high-quality alternatives that not only look, feel and perform in the same way, but also provide some advantages.

Nylon, the first completely synthetic fibre, was discovered in 1935 making an early commercial appearance in the bristles of the Dr West’s Miracle Tuft toothbrush (1-2). Previously, stiff boar hair had been the material of choice, but the new man-made innovation was advertised as having none of the undesirable qualities associated with its predecessor. Nylon bristles would not break, split or shed, they would not scratch tooth enamel, they were 100% waterproof so would not get ‘limp or soggy’ when wet, and they would last twice as long. By the 1950s it is estimated that 80% of all toothbrushes had synthetic bristles. 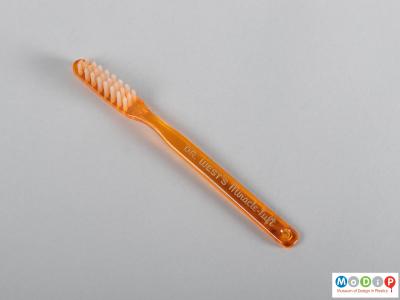 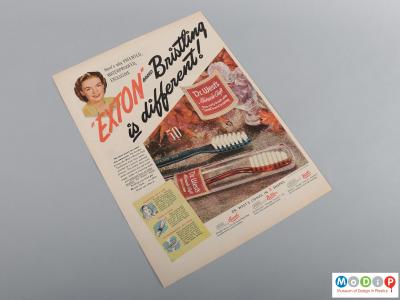 Nylon was also quickly adopted into both hairbrushes (3) and shaving brushes (4), replacing boar again in the former (5) and, traditionally, badger hair in the latter (6). Artist, cosmetic and domestic brushes (7) also began to use it, with the extruded fibres being mechanically tapered and the tips flagged (split) to improve the pick up of fine particulate matter. 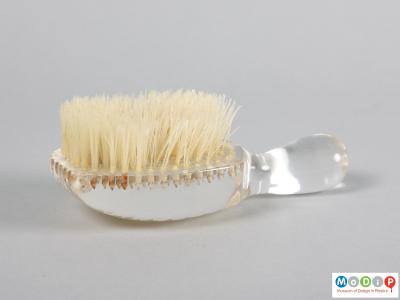 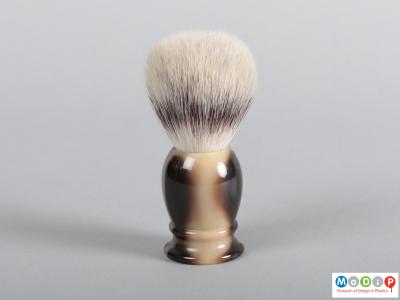 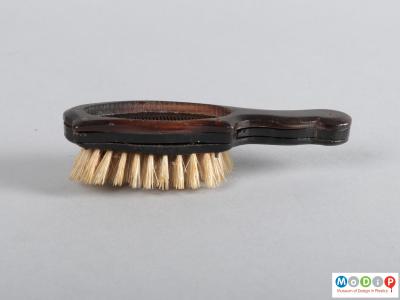 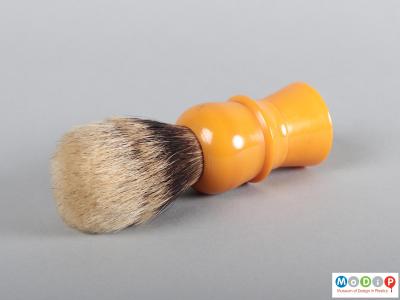 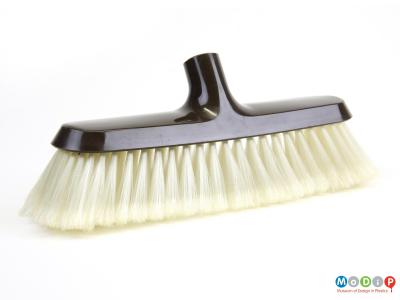 From the 1970s, better results could be obtained using polyester derivatives as filament manipulation technology developed, allowing the desirable features of each different type of animal hair to be replicated in the laboratory. For example, the Icon paintbrush (8) contains chemically etched fibres that mimic the scaled texture of kolinsky sable, the Raven (9) utilises a very fine filament with a light wave to replicate squirrel, the Procryl (10) has a heavier gauge fibre with a hollow core imitating mongoose, whilst the Akoya (11) has a blend of fibres copying the natural variation found in real hog hair. 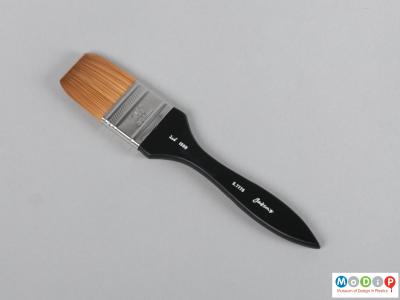 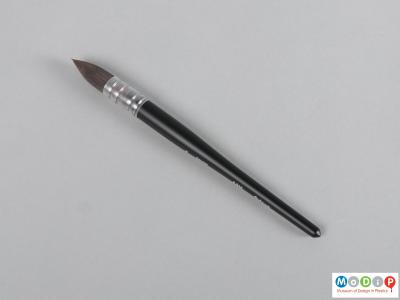 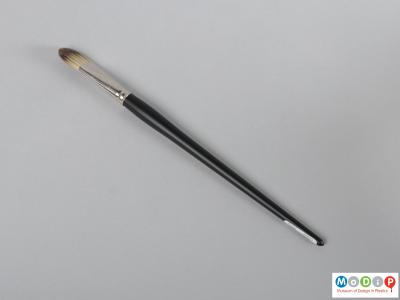 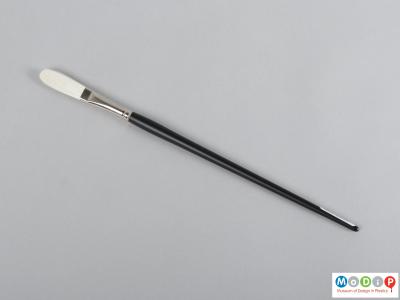 Manufacturing bows for string instruments is another industry that previously relied on animal hair, in this case horse. Whilst strong, durable and able to create a rich sound, horsehair is reactive to variations in both temperature and humidity. Coruss (12-14) is a synthetic alternative that is hydrophobic so it will maintain stability regardless of environmental fluctuation. It also lasts twice as long and performs as well for the same cost. 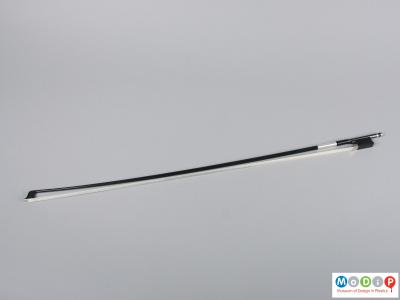 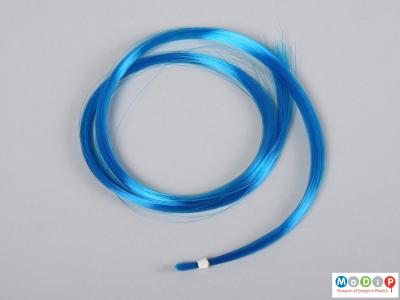 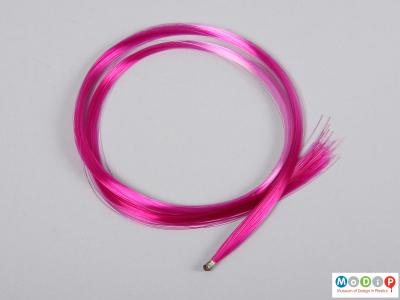