The trend for exotic looking feathers, particularly in ladies’ hats from the 1870s, had a significant impact on the populations of birds such as little egrets, birds of paradise, and great crested grebes. To fight this fashion Emily Williamson established the Society for the Protection of Birds, the forerunner of the RSPB (the Royal Society for the Protection of Birds). Williamson’s all-female movement was created because the male-only British Ornithologists Union was not acting on the issue. Her campaigning led to the passing of the 1921 Importation of Plumage (Prohibition) Act. The act that was passed reduced the use of imported feathers into the country and curtailed the fashion for the exotic trims on hats, but it did not completely stop the use of feathers especially those of hunted game, or domestic farm birds, such as pheasant (1) and goose. 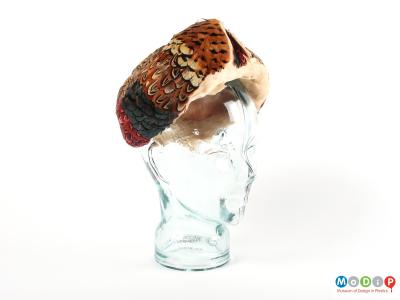 Today, the look and movement of feather is achieved in clothing in different ways. The lightness and fineness of ostrich feather can be recreated with a length of knitted, shiny yarn (2). Alternatively, the concept of feathers can be hinted at by a thin silver printed vein and simple silhouette shape (3). 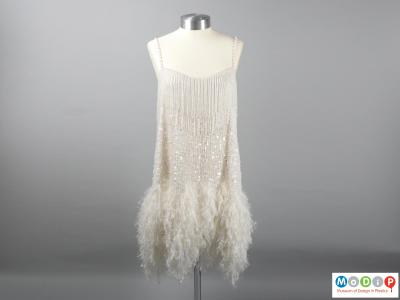 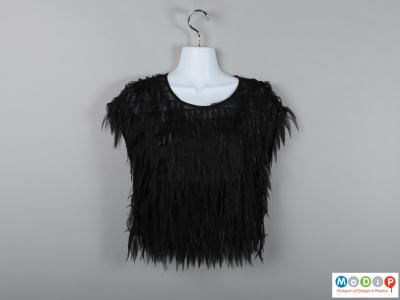 Feathers were used as the stuffing of sleeping bags from the 1890s, previously plant material and animal hair was used. These materials can become heavy when wet and are bulky and awkward to carry. Alternatives, such as the Spirafil material, a blend of large, hollow spiral fibres and small polyester fibres, used in the mummy-style bag (4), offer warmth, softness and compressibility. Polyurethane memory foam (5) is an alternative to feather down in pillows and has the added benefit of softening in reaction to body heat which enables it to rapidly mould to body shape. 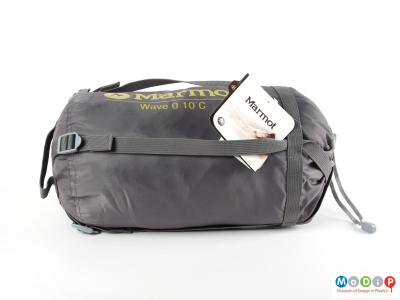 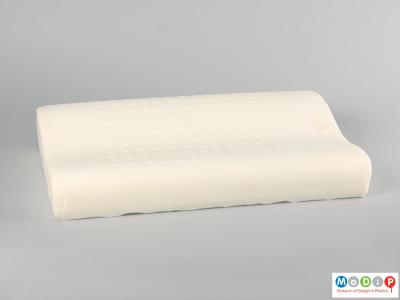 Shuttlecocks have traditionally been formed of around 16 overlapping feathers, usually goose or duck, embedded into a rounded cork base. These feathers are plucked from the wings of live birds which can cause pain and distress. Feathers are still favoured in professional competition because they are more reactive than nylon alternatives. Plastic shuttlecocks (6-8), however, are better for beginners and casual players because they are more durable and cheaper. The Olympus Sport example (8) reflects the use of feathers in the design of the cone-shaped skirt. 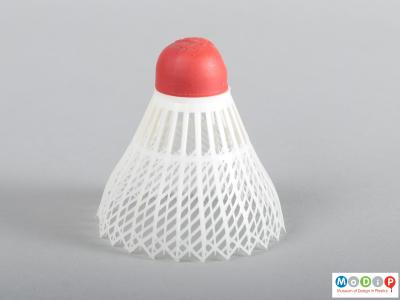 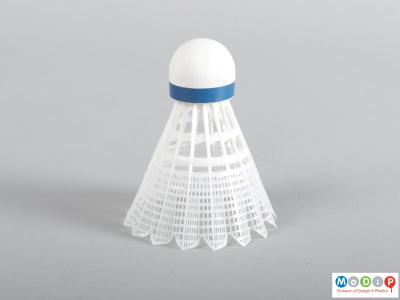 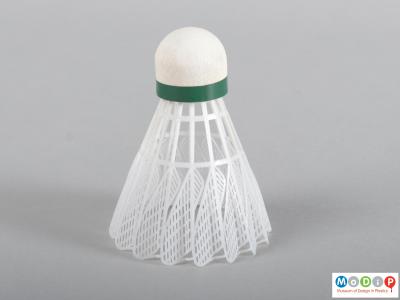