Despite negative media reports, plastics are at the forefront of the fight to clean up the world’s oceans. Over the past twenty years, various schemes and technologies have emerged to tackle the problem of marine litter at local, national and international level, often utilising the plastics material group in support of the solution.

The 3D printed, 1:5 scale model of the Yuna anchor buoy (1) was conceived by YUDesign, a team of twenty students from the University of Valencia, as a filtration system to remove microplastics from the sea. Adopting biomimicry (inspired by the structure of the sunfish), the buoy is intended to be secured at a depth of 1-2 metres below the surface, where it moves and rotates with the currents to capture tiny plastics fragments through a series of activated carbon filters. The team are currently working to commercialise their product, manufacturing the buoy from polyethylene with a polyurethane foam core. 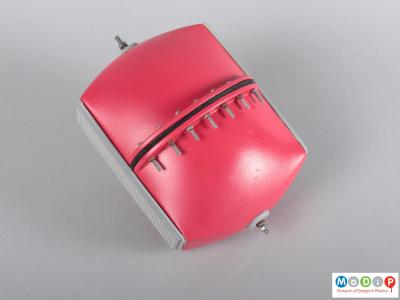 Fishing for Litter is another example where plastics play an important environmental role. This simple initiative assists the fishing industry in collecting any marine litter that gets caught in their nets as part of normal working activities. Participating vessels are given hardwearing and reusable polypropylene (PP) sacks (2) to fill, which they then bring ashore and hand over to harbour staff for the waste to be recycled or responsibly disposed. Between 2016-2017, 470 tonnes of rubbish were removed from the sea in this way by volunteers on 989 separate boats. Fishing for Litter South West has been operating in Devon and Cornwall for the past twelve years. 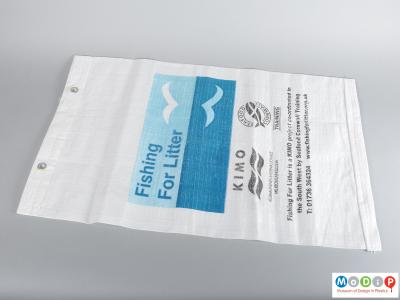 The Darcy Spillcare Fence Boom (3) is designed to be deployed in calm water to restrict the movement of pollution such as oil spillage and debris which, once contained, can then be recovered. The durable construction has sealed polystyrene (PS) and steel ballast, housed in a polyvinyl chloride (PVC) casing, to keep it upright in the water. Acting as a passive collection system, the technology of floating booms has been incorporated into several plastics extraction projects including the Ocean Cleanup, which caught its first plastics in the Great Pacific Garbage Patch in 2019. 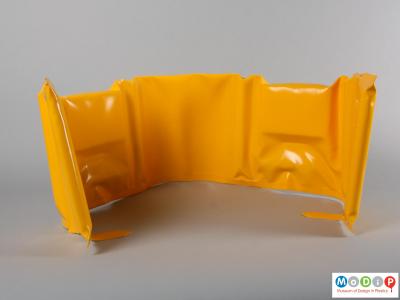