A dressing table hair brush with a round head in light pink and a straight handle in a darker pink. 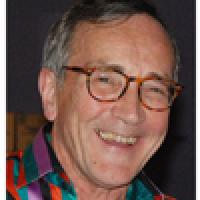 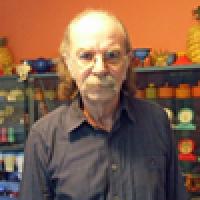 We have also found out that the hairbrush was from a set of toilet ware of 7 pieces entitled 'Orchid', that it came in plain pink, blue and green and in the same colours with a hornlike finish as in this example. The horn version cost £5 / 6, the plain £5.

The case remains open: we are still hunting for the name of the product's designer.

Agent Williamson posted these images of the Xylonite 1938 sales catalogue in his possession. It gives the title of the set, details of other pieces in it, colourways and finishes, and costs. It also says that the design was new in 1938.

Agent Holdsworth posted images of two pages from a 1938 Xylonite catalogue used by a Xylonite salesman and now in the PHS library. The catalogue has been re-bound with other papers by the salesman, and annotated with prices, so as to be used as a working document. The Orchid pattern Ladies Fitted Cases show five examples of inclusion of the hairbrush.

The case remains open while we search for more information about who designed this hairbrush. Can you help?