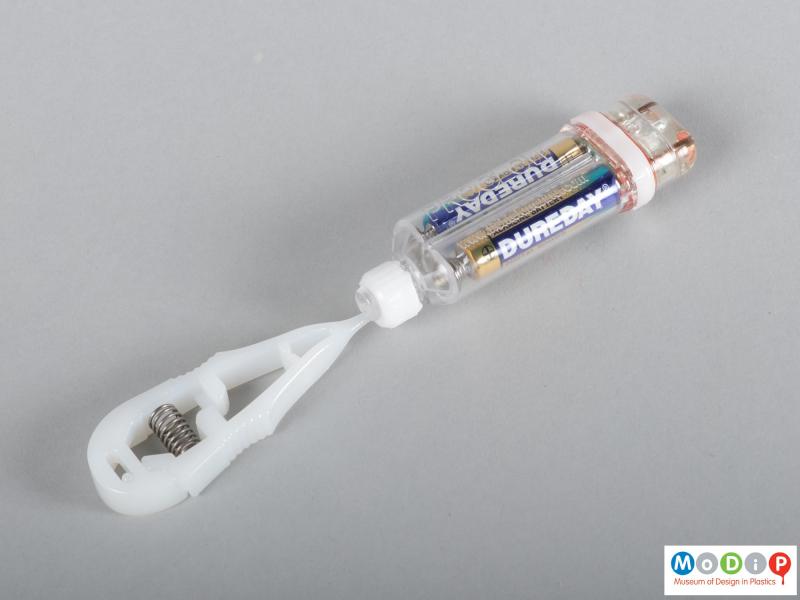 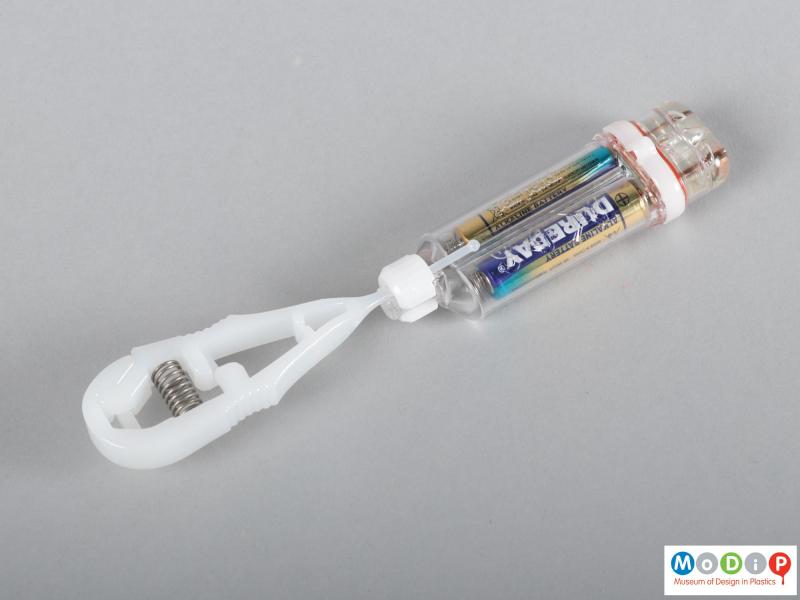 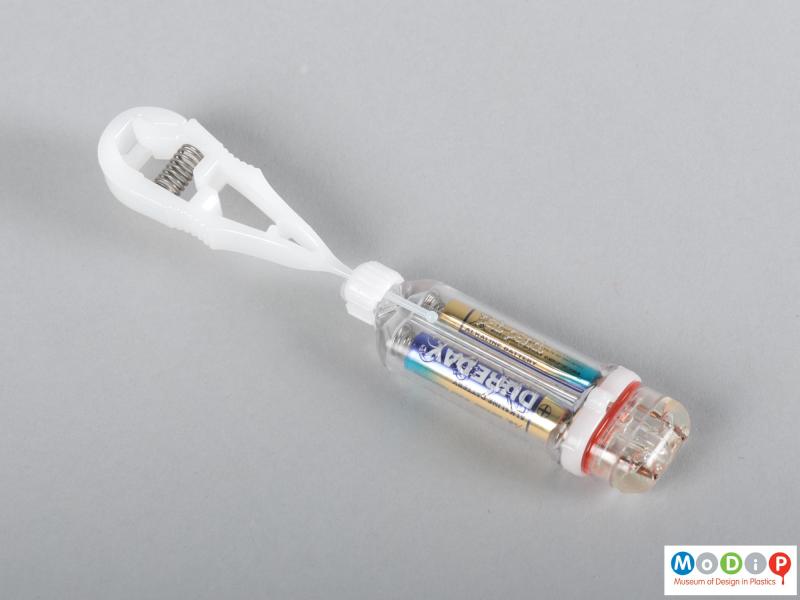 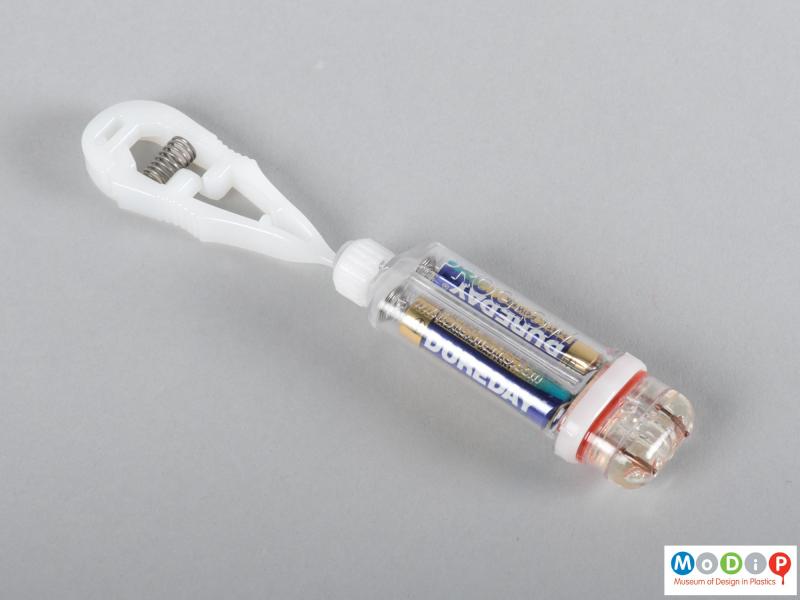 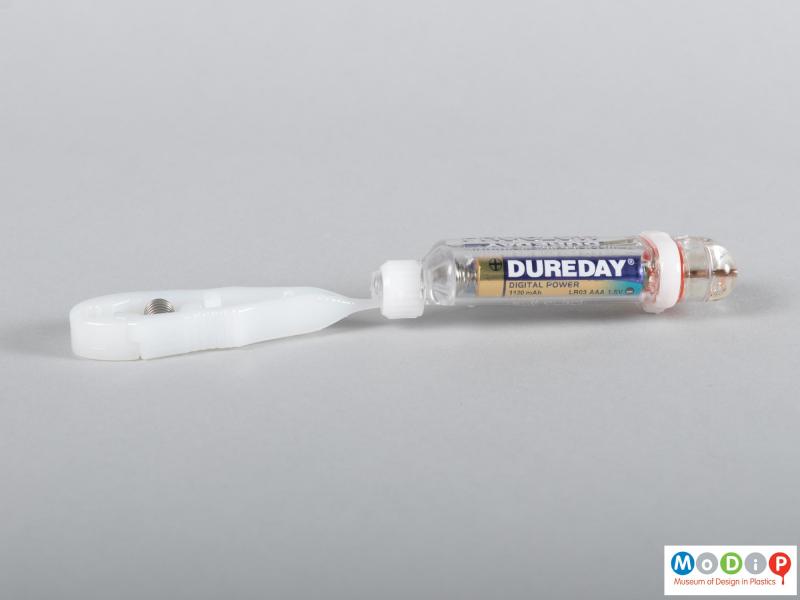 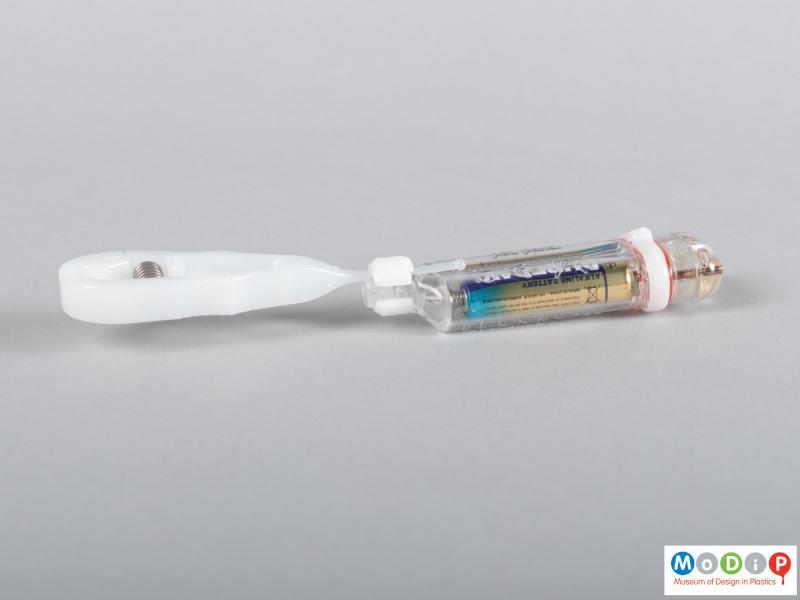 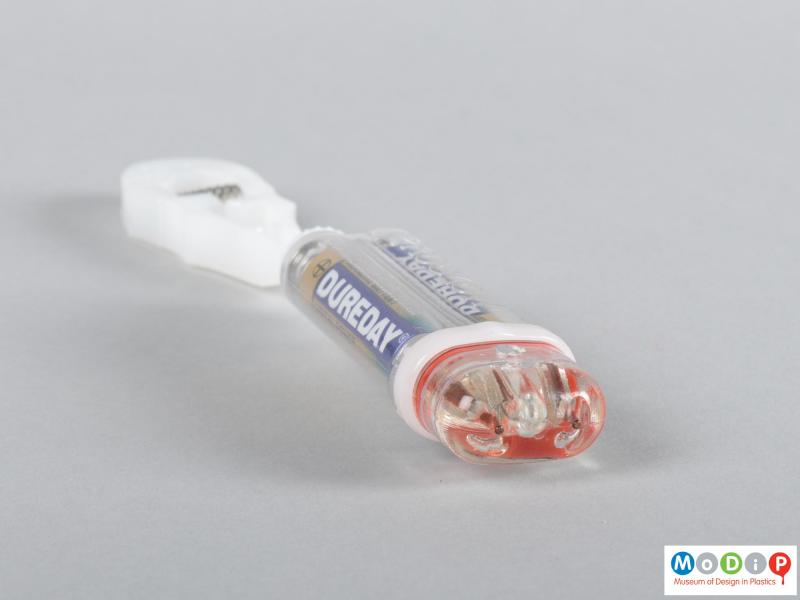 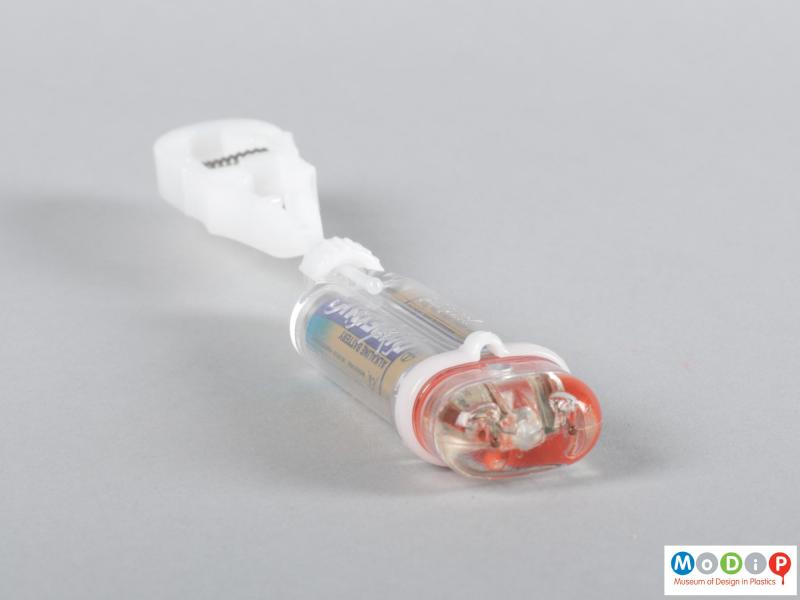 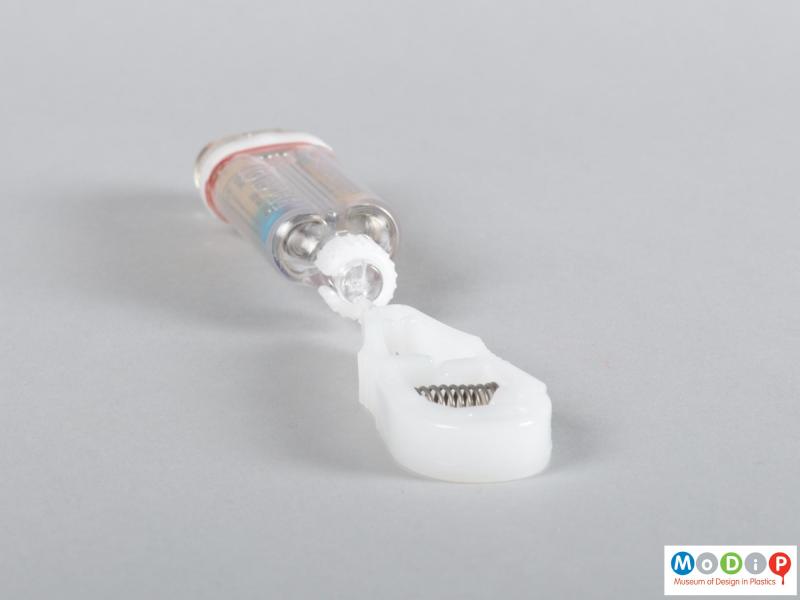 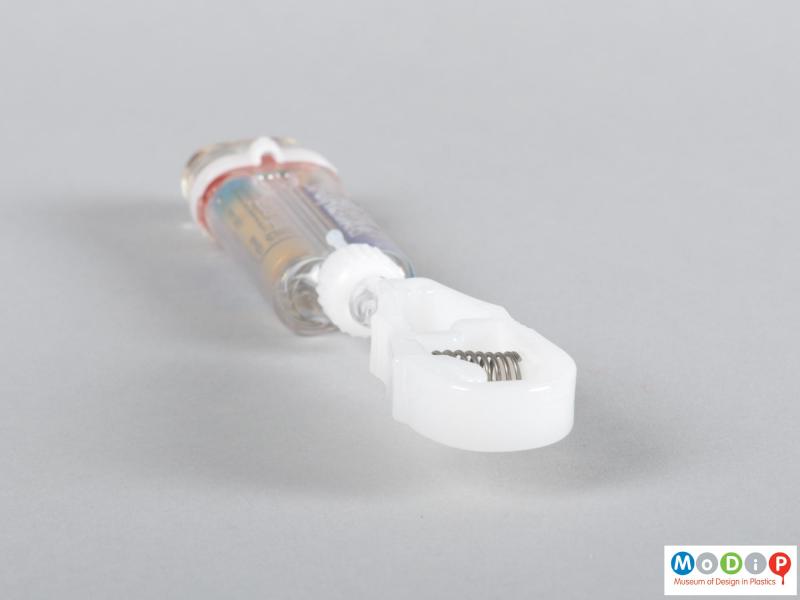 The ProGlow is a reusable LED light stick for line fishing, designed and manufactured by Fishtek Marine, a group of marine scientists and engineers, based in Devon, UK, established in 1999 by brothers Ben and Pete Kibel. Utilising artificial light to attract fish is a centuries-old technique used all over the world and over the past fifty years, chemical glowsticks have been increasingly favoured as a relatively cheap and convenient method of luring fish in dirty or deep water. However, being single-use and easily disposable, it is estimated that 700 million glowsticks are discarded into our oceans every year. The ProGlow has been created as an environmentally friendly alternative, containing replaceable, easily obtainable, long-life batteries that are automatically turned off by the light when not in use via an immersion switch. Housed in a tough polycarbonate casing that is depth rated to 1000 meters, the ProGlow is sold cheaply, as close to production costs as possible, in order to encourage take-up, claiming to be ten times cheaper over a year than using chemical glowsticks. This example clips to a fishing line via a patented nylon locking collar.
Designers & Manufacturers
Designer (Organisation)
Fishtek Marine
Manufacturer
Fishtek Marine

Images on this site are for non-commercial, educational use only. MoDiP has included images of this object with permission from Fishtek Marine.

Images on this site are for non-commercial, educational use only. MoDiP has included images of this object with permission from Fishtek Marine.